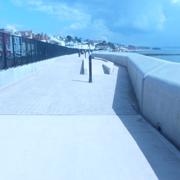 Wonder what this section is for? 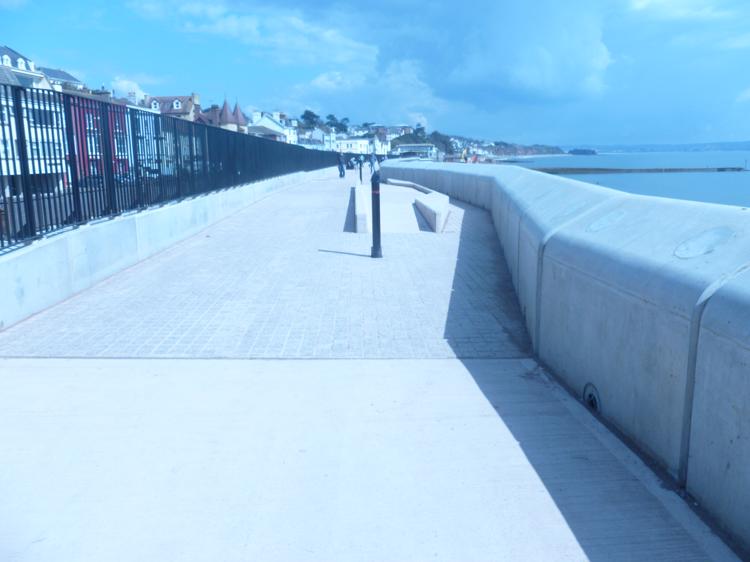 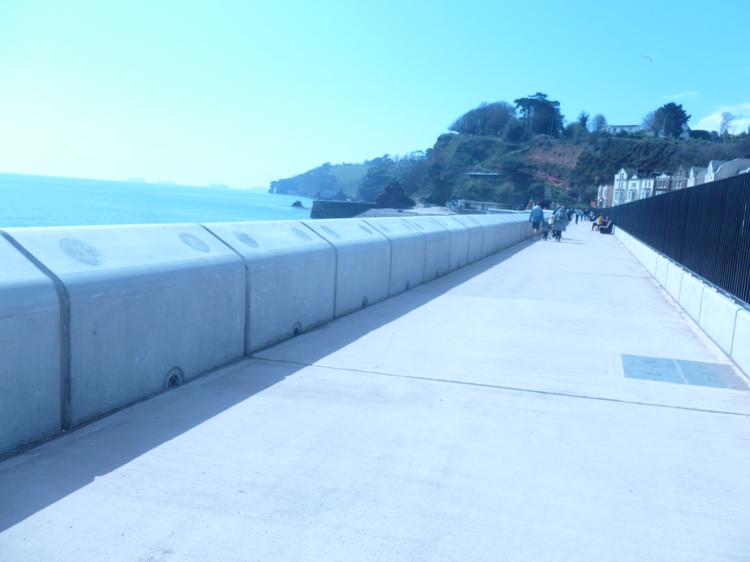 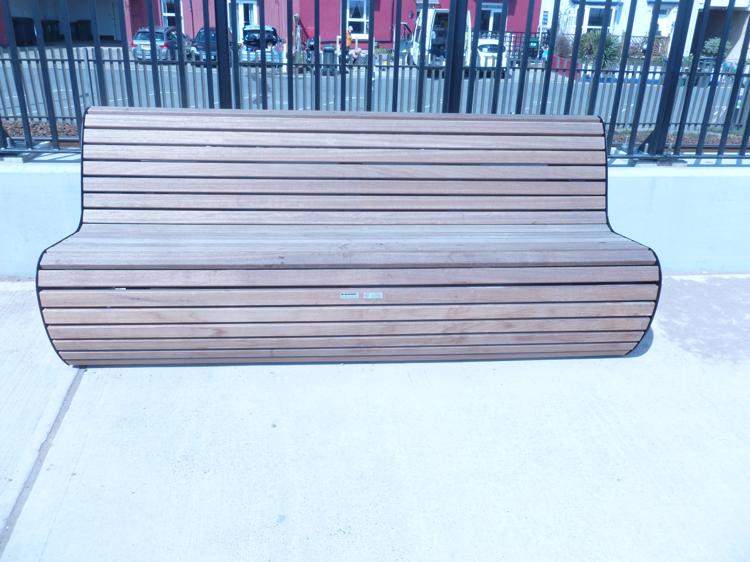 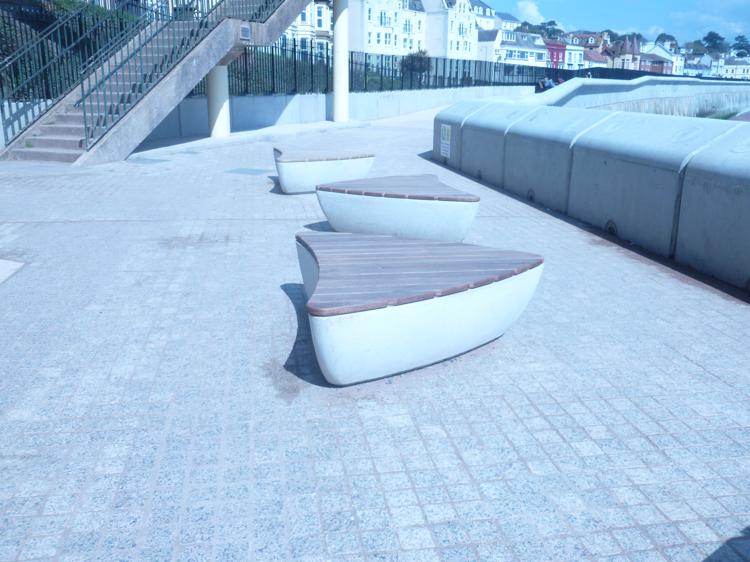 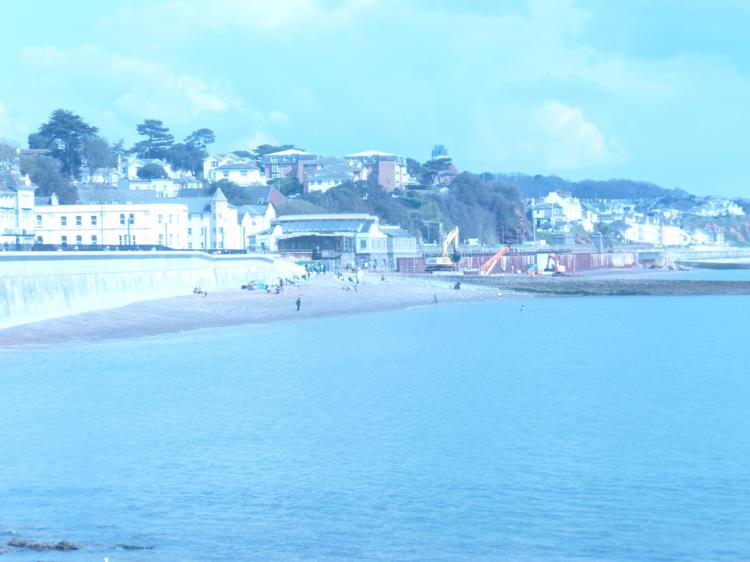 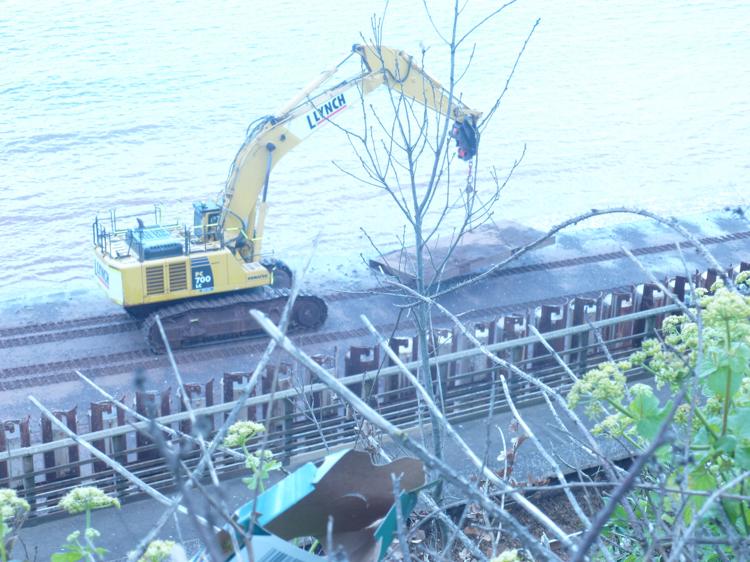 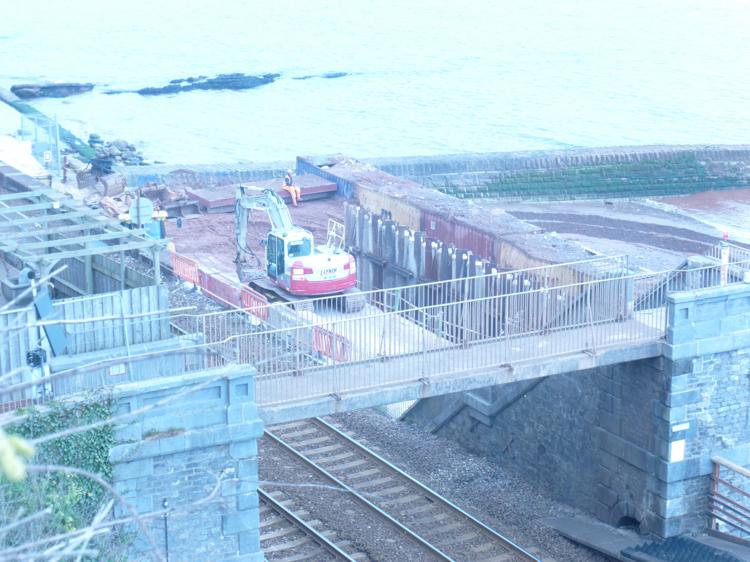 Margaret Swift, I take it that this is not a serious post, or at least not backed up by fact or verified intelligence?

Why so hostile Vicks? Are you part of the problem?

Verified by my own eyes on several occasions, the last also witnessed by other neighbours. The last occasion I reported it to Network Rail, who have taken the issue seriously and involved Btitish Transport Police and since then there has been no activity.

@vicks - surely your not anothr of these "woke" people.?

Margaret Swift I would suggest calling the Coastguard via 999 if you witness it again. My post was not meant to be hostile.

1263 - sorry, don't understand your banter on this occasion.

@Vicks, why would you think my post wasn't serious? Or backed up by verified evidence, Sounded quite a hostile response to me! Is it so improbable we have a drugs problem in Dawlish? The wall is owned by Network Rail, the coastguard cannot move the people on the wall on. However, the week prior to the most recent episode, the men waiting and signalling out to sea were scared off when a helicopter went overhead!

Margaret Swift you were making a very serious allegation of crime, without initially giving any evidence, and I thought it reasonable to question it. You have now provided your reason for making it. What you have said so far is certainly suspicious behaviour, but not evidence of drug running. If illegal drugs are being brought onto the coast by boat as you allege then it is definitely a matter for the Coastguard. I hope this helps.

@Deedoodle I rarely post on here for exactly that reason. I simply reported what that area has been  used for over the last few months and look at the response I get! Very reminiscent of someone else who used to post on here.........or maybe they have, once again, reinvented themselves.

Oh dear. I have never sought to offend or upset anyone on this thread. I merely wished to see if an allegation had some substance to it, that is all. If anyone is upset or offended, then please believe that was never my intention.