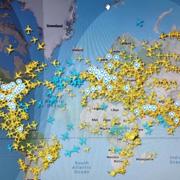 As of 09:20 hrs today. The odd passenger plane ferrying the covid around the world free of charge, nice. 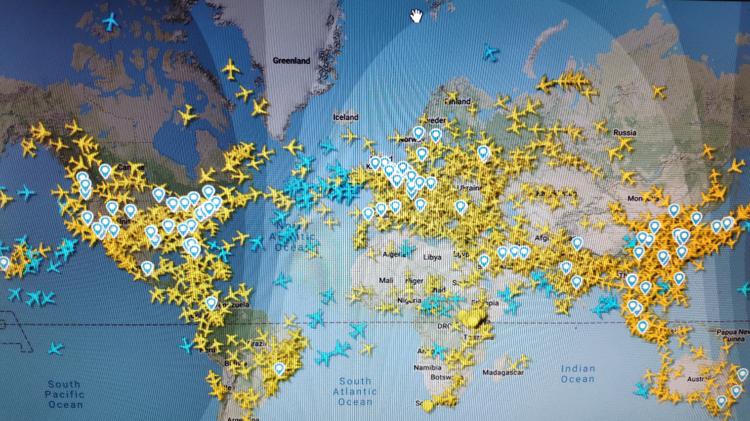 200 of which will be landing at Heathrow alone. Add to that the other airports still operating plus the sea ferry ports and we have if the figures are correct 15,000 people arriving here posibly unchecked every day. Meanwhile the majority of BAs aircraft and others are all grounded at Bournemouth and other regional airfields. Same goes for the dozen or so £20 billion pound cruise ships parked in Torquay bay and around the south coast. Could it be that when the operators like P&O and Cunnard go under the banks will have Asian buyers waiting to snaffel up the ships and aircraft on the cheap. NO NEVER

This is just a way of taking what they want at litterally zero cost.

When all the spoils have been divided up and the peasants have been herded into the right areas and conditioned. The ones who do not contribute or do not meet the new economic plan have been sent to slaughter. Then the 1 percent will be happier, so they think.

All over the World people in care homes who have survived  the fakedemic for the last year are dying in their droves a few weeks after taking the vaccine(s}, why?

Massive exaggeration defeats the argument before it's even begun!

It's your fake news that's helping to kill people!!!! Shame on you.