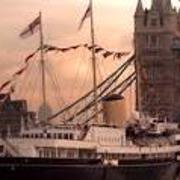 I know that in the scheme of things £900,000 is not a big amount but is this really necessary given the economic hit so many have taken over the past few months and that so many more will be feeling in the months to come?

and if the plane painting jobby wasn't bad enough now some Tories want money spent on not one but two new royal yachts.

What planet do these people live on?!

Boris Johnson asked by Penny Mordaunt to be 'bold' in ...

www.portsmouth.co.uk › News › Defence
11 hours ago - ... Royal Yacht Britannia' in a 'bold' plan drawn up by Penny Mordaunt. ... Mordaunt to be 'bold' in retrofitting UK vessel to succeed Royal Yacht ...

Spend the aid budget on a successor to HMY Britannia, Penny ...

www.telegraph.co.uk › news › 2020/06/17 › spend-aid...
1 day ago - Spend the aid budget on a successor to HMY Britannia, Penny Mordaunt tells Boris Johnson. Supporters of a new royal yacht for the Queen have ...

and then read this:

Free school meals: ‘I only eat one meal a day so my children don’t go hungry’

Reminds me of my childhood.

2020 will go down in history as one of the times when our social structure and government went totally tits up.

I wonder how she would manage if she was ever down on her uppers.

Macron travelled to London yesterday aboard one of his many Presidential aircraft.  Boris having our one aircraft repainted is not such a big deal in the circumstances. 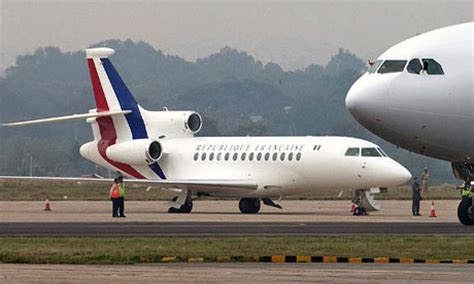 Were those French planes painted during a time of economic crisis?

We're talking about almost a million quid being spent on repainting a plane.

You can always rely on our councils and government to spend as much as THEY like on what ever THEY like when ever THEY like. It's not like there is a problem getting more, is there !

They are spending over a £100 billion on furlough and support for small bussinesses. I always find it strange how folk never talk about the positive things goverments do.

Positive!  most of the problems we have are due to the governments we have. The bottom line with these people is WHATS IN IT FOR ME, everything else is secondary.  Wake up and smell the coffee.

And here it is, looking very stylish. 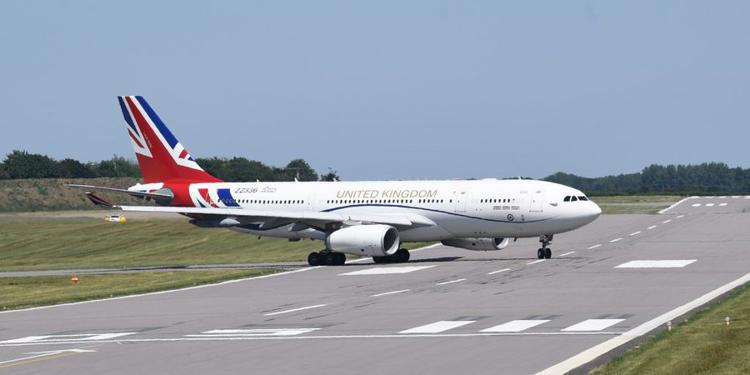 Thank you for continuing to post on this thread. It means it keeps being bumped up to the top and thus continually reminding people  how much has been spent on this plane when, at the same time for example, there has been a huge increase in the numbers needing to use food banks.

Lynne there will always be those who have and those who don't. In 1963 I listened to a conversation between my father and his great friend Tony Benn and the topic was the redistribution of wealth, so it went something like this.  Tony Benn, "if we took all the money from everyones bank accounts, put it in a pot and then gave everyone in the UK a equal share, in twelve months we would have millionaires and those with nothing because that, unfortunately, is how the world is".

Leatash, it seems there will always be those who seem unable to get the point I am making.

The plane cost £900,000 to repaint. Here are some other ways that the money could have been spent.

*22,500 courses of dexamethasone for coronavirus patients

I get the point but we need to fly the flag especially now, we are at long last free of of the EU and we need to advertise GREAT BRITAIN.

Great Britain eh? So what about Northern Ireland then?

(It is the United Kingdom of Great Britain and Northern Ireland).

It is the United Kingdom that has left the EU.

And flying the flag as you put it, whether literally or metaphorically speaking, need not have cost a quite unnecessary £900k which, as I have pointed out above, could have been spent in much more worthwhile ways given the situation in which we find ourselves.

We do get your point(s).

But they always seem to be Marxist points.

Getting a bit boring really - which is a shame as you used to have some great points of view.

"we need to fly the flag especially now,"

Why? I thought that all you brexiteers said that countries were queueing up to do trade with us as soon as we left the EU so there should be no need to fly the flag!

And what makes you think i am a brexiteer i just accepted the outcome of a democratic vote as everyone should have and we would probably now be in a better place but hey it's what it is.

After brexit is finalised we need to fly the flag loud and proud to promote what makes Britain great. The plane looks great and is worth every penny of its paint job. Lynne give your head a wobble

I shall do nothing of the sort @Fredbassett.

For those who do not like what I write the problem is easily resolved.

Do not read what I write.

@Leatash - perhaps what makes people think you are a Brexiteer are the postings you have made concerning the EU on this website.  Like these three for example.

and the same said again here

Well only 45 days 22 hours left and it cant come soon enough. And my children will be fine they will have a bright future outside of Europe.

I think our Conservative MP may need to go careful - else she might be accused of Marxist tendencies (see post above dated 27th June from @HuwMatthews2).

The government has voted down a motion put forward by the Labour Party calling on the Conservatives to extend free school meals over the holidays up to and including the Easter break next year.

RE:  ;painting of plane - could we have not got one from BA which already have the union jack on it, as they have planty to spare.....a low offer would probaly be accepted. 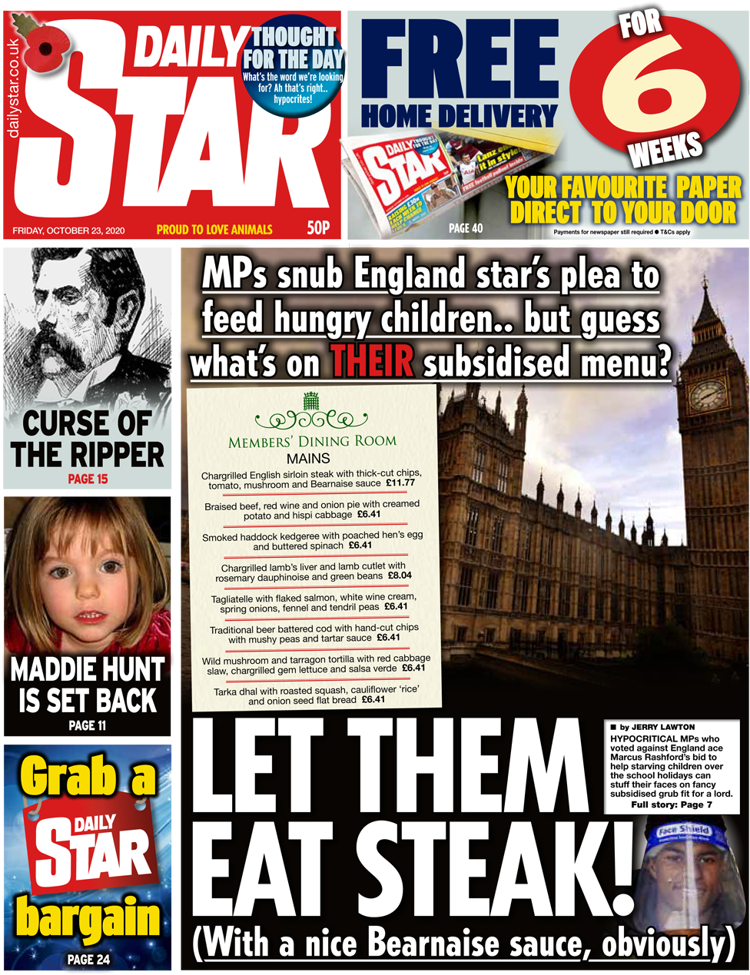