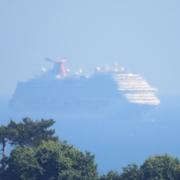 A cruise ship with the capacity for 4,724 passengers and 1386 crew is currently on its way into Torbay.

Hope they remember and practice the 2m distance rule.

Who in their right mind would get on this massive incubator during a pandemic. Not much hope for the human race of the future with the idiots and numbskulls that have been produced the last few generations. 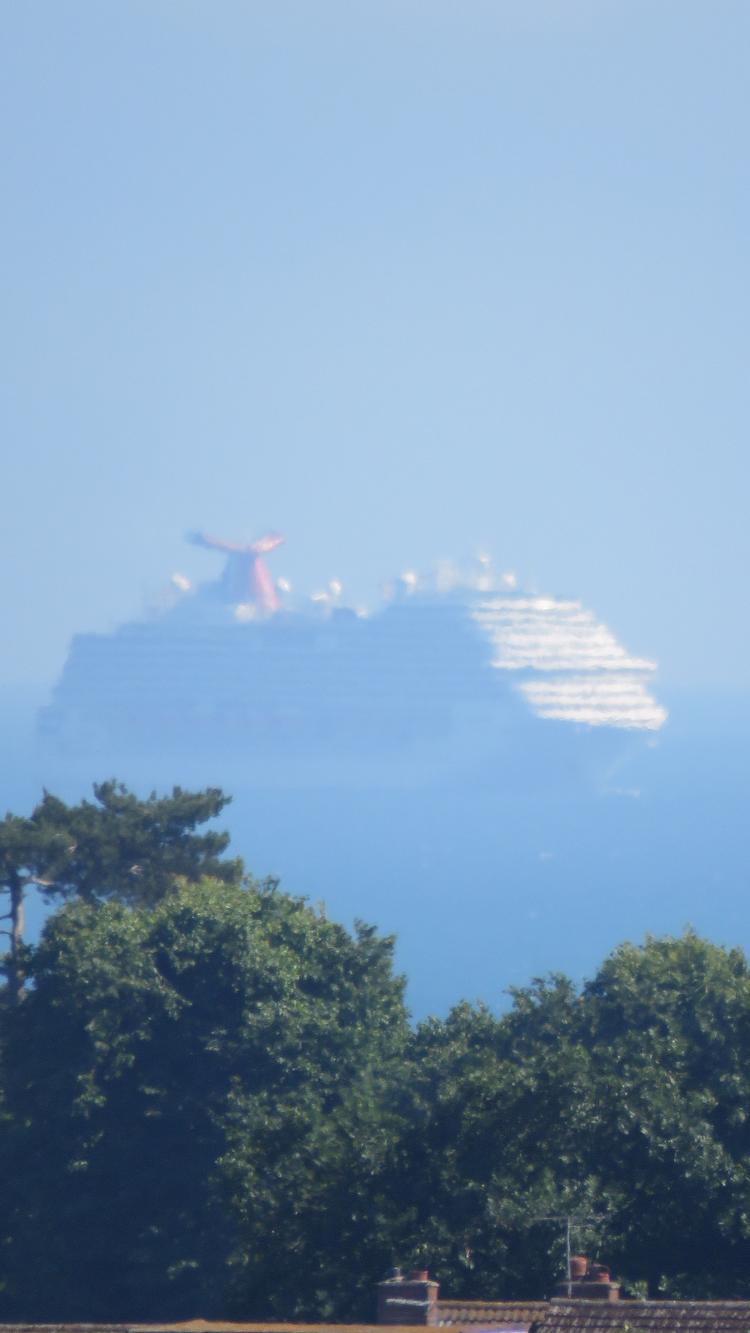 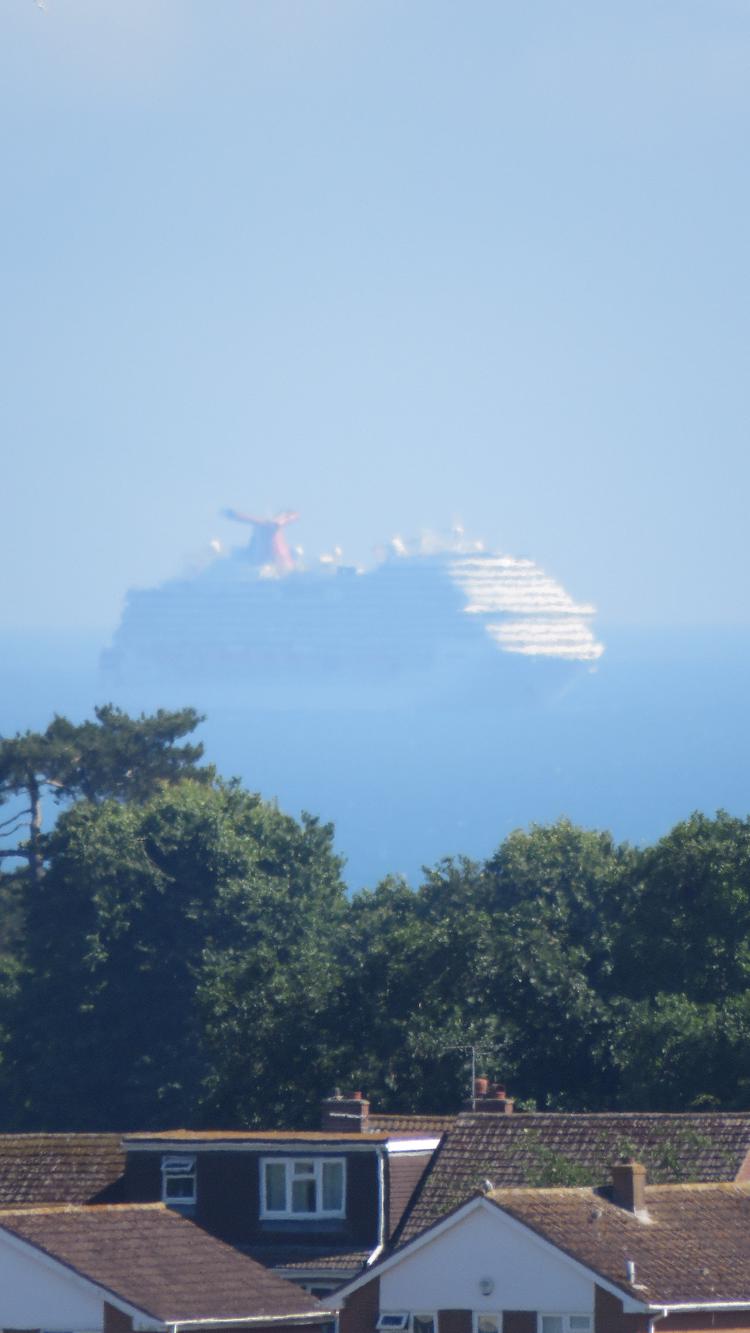 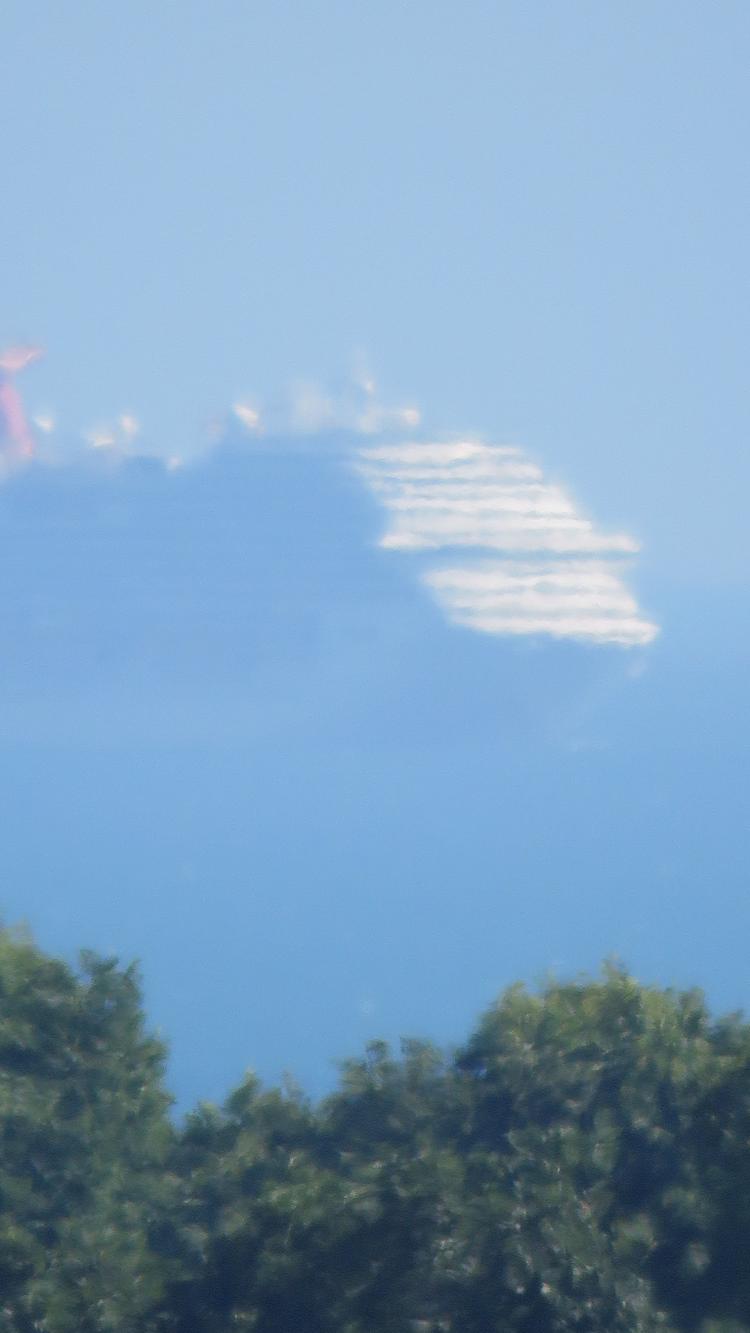 I don't think that there are any passengers on board, just a skeleton crew, same as the cruise ships off Weymouth.

It's just somewhere to anchor until it is called back into service.

lit up like a xmas tree last night. seemed like an awful lot of lights for a skeleton crew.

There are two the Carnival Magic and the Carnival Valor and both only have crew onboard you can watch a video on Devon Live of the interiors.

Not sure if you have heard, but there is a global pandemic known as Corvid-19 aka Coronavirus, where all holidays, including cruises,  have halted, and ships (as well as aeroplanes) have to find somewhere to hold up until they are called back into service.

Yes, I know that there are planes still flying, but when was the last time you saw a passenger plane taking off from Exeter?

What about the planes on the tarmac at Bournemouth, Gatwick, and other airports that are mothballed?

When was the last TUI flight that left this country?

As for 40 flights arriving at Heathrow today, WOW, they usually have that amount in less than an hour!

@Carer.....1 commercial passenger plane coming from an infected country is one to many. Considering most people are being allowed to just stroll through the airport and go and see who ever they like.

The UK is an island and as such we had a great advantage over most countries to limit people entering, but no the f@#$/^g government made a complete balls up of it.

Don't get me started on all the middle class crackers who went off to the riots for a jolly potentially increasing the number of covidiots.

The Carnival Breeze has now arrived.

Those liners could be berthed offshore for quite some time given Carnival's dire financial state.

Carnival Valor is now here, quite a sight to behold....upwards of 1 to 2 billions pounds sterling of ships when built. Now worth, uhm..............not a lot then add the debt the company has plus the massive amount of money already paid in reservation for this years cruises.

Anyone want to buy a cruise ship on the cheap now is the time to do it.

oh....and the approx £250 million a month to maintain their non operating fleet of more than a 100 plus vessels.

Think how many migrants the french authorities could stuff on one of those and send into uk waters? 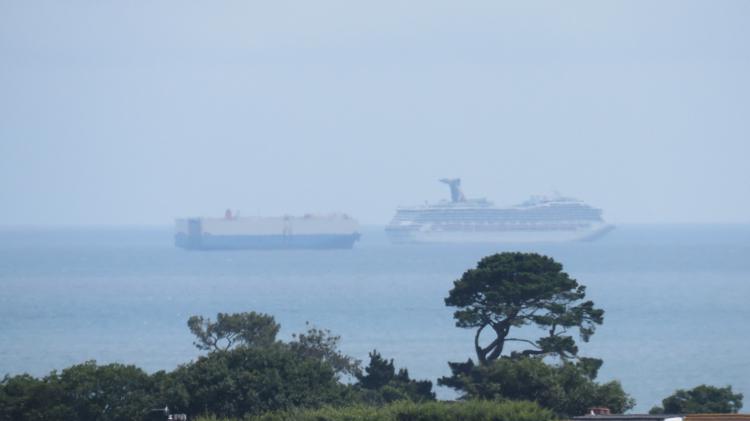 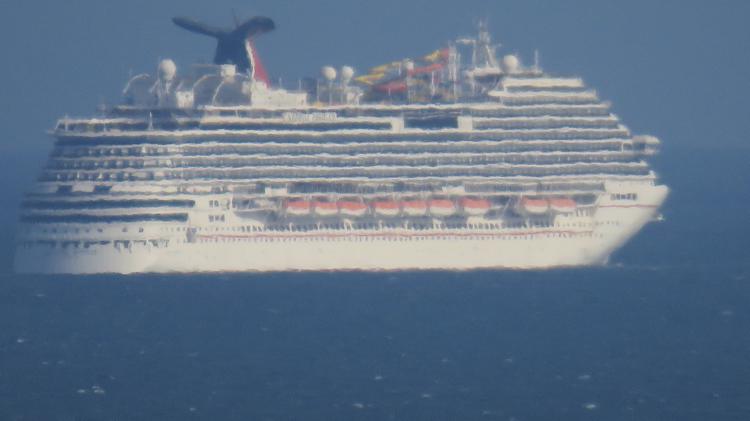 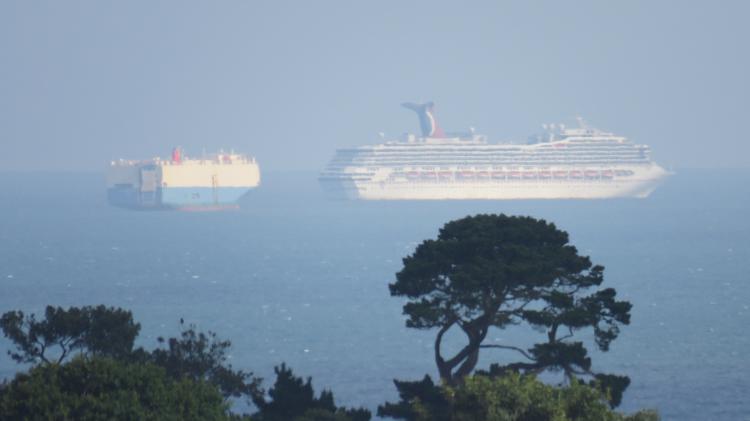 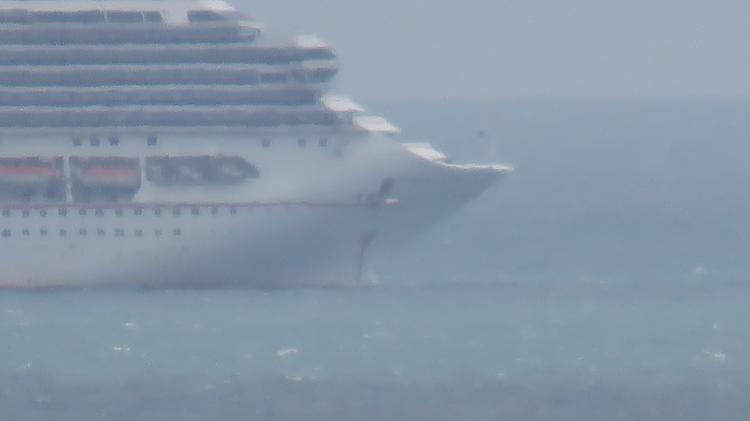 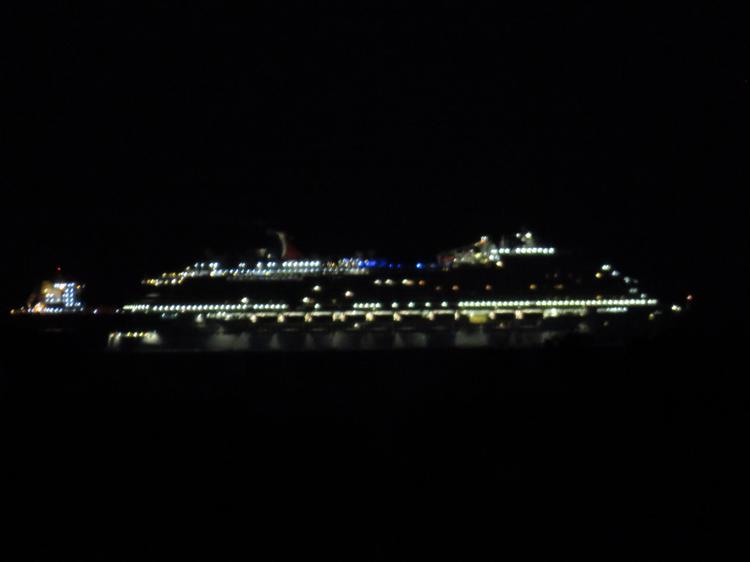 According to AIS, they have both gone now.

There was only crew on board no passengers.

I know. I was being sarcastic as someone above was under the impression that they were full of passengers.