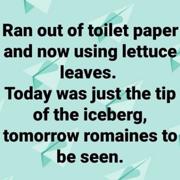 Just listened to Boris on movement! and planes keep coming in from abroad

Watching Flightradar24 on android for flights on planes around the world.

Cannot believe the number of planes landing in the UK from destinations all over the world. These are mainly commercial passenger planes not cargo.

today plenty of commercial passenger planes whizzing into and out of uk.

just a few this a.m.

WHo says so? Flight Radar - check it out

plenty of commercial passenger planes coming into the uk today:-

and the list goes on and on and on.

Checked Flight Radar yesterday (Saturday 28/03) at 1600hrs and compared it to the previous Saturday at the same time and there was half the amount of planes flying compared to the week before.

@Carer.....indeed...I checked last night and only 8 to 10 in our airspace and moist were merely flying over.

The gov needs to stop all passenger flight in and out of the UK...only flights should be cargo/military/emergency.

This morning passenger plane into London from New York......just read what is happening there.

Are these passengers just allowed to stroll off the plane as if it is a normal day? Even if their temps are checked that is not enough. They need to be isolated straight away for min 28 days..not 14.

Stop all non essential transit in and out of the country.

I think it's strange that no immigrants have been reported in the channel for many weeks now....are they self isolating rather than make the boat trip?

Currently there is only an advisory for people not to leave new york. If u go on Google for flights out of new York there are 22 scheduled to London TODAY!

We need less movement of people from hoit spots to the u.k. not more.  WTF IS GOING ON WITH OIUR GOVERNMENT.

WE ARE AN ISLAND WITH AN ADVANTAGE OVER EUROPE.....CLOSE OFF ALL BUT ESSENTIAL MOVEMENT NOW.

Have to say, normally on a sunny morning (like today's) the sky is pretty full of con trails.  Today, not a one.

@Daverc..have to agree with you. Last time it was this natural and beautiful was during Iceland's volcanic eruption. That was a good 2 to 3 weeks of blue sky.

Mother earth really suffers because of humans on its surface. 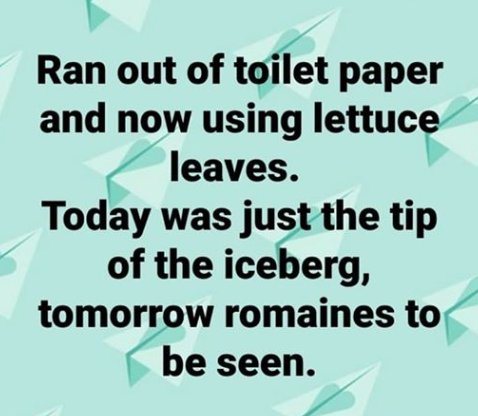 Not mine it came from Lakelandcam i just copied and pasted it but thought it may put a smile on a few peoples faces.