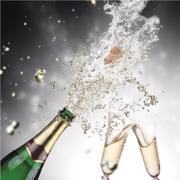 It all came good. The end of the Labour party, Tories in with a huge majority and remain non sense gone.

We now have a lot to look forward to. Leaving the eu, trading with whoever we want and setting taxes to suit us. 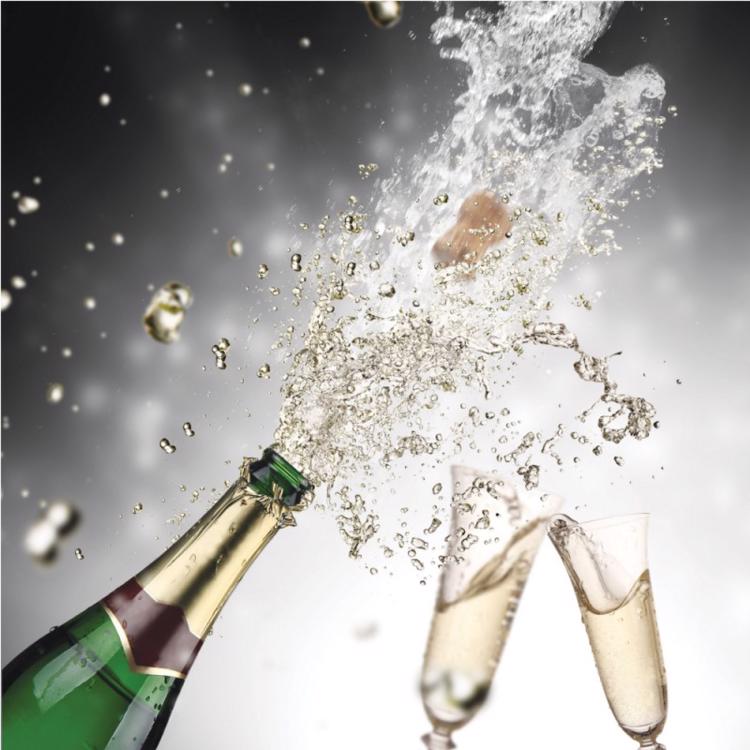 Not really, if it was true democracy the Brexit party would have been the party in opposition for the next term.

We still have the masses being forced to vote tactically to stop labour getting into no 10 rather than the party they would rather democratically vote for. This is why we will always have the 2 biggest and corrupt, self serving parties in charge until the voting system is changed. To a fair system that allows the electorate to vote for who THEY want to vote for not to stop the more toxic of 2 parties to geting into power.

The last 3 1/2 years has shown the majority of m.p's true attitude to their constituents. Just the big middle finger as usual.

The only party to thank for not letting corbyn in is .....yes, you know who!

I think the oven ready meal is going to stink a bit and be hard to digest.

The days of politicians letting us down are over, it's all going to smell of roses from now on.

"The days of politicians letting us down are over, it's all going to smell of roses from now on."

There are 109 new MP's many of them from traditional Labour held seats and the face of the Conservative Party has changed for the good and is now a real voice for the people.

The big difference now is that the election cleared the deadwood out of the zombie parliament; Soubry, Grieve, Umunna, Wollaston and all the rest are gone.  Brexit will, at last, be a reality in 30 days.

I think I will wait and see what happens on the 31st Jan this year and again at the end of the year. Father time always reveals the results as time tics on. One thing you can count on is the EU unelected vultures continuing to pick the bones of all the other EU shackled states.

Its absurd to believe we live in a democracy.

What do we live in then?

We dont live in a democracy, on the 23rd of June 2016 we had a democratic referendum to remain or leave the EU and the result was to leave. Those who didn't agree with thr result as is acceptable under a democratic system vented there opposition to the result untill a second referendum/election was called for on the 12th December 2019. The result a overwhelming vote yet again to leave the EU if that is not democracy at work i dont know what is.