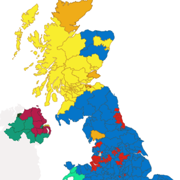 I base this prediction on the past 3 and a half years of m.p.'s giving the electorate the finger, much more than they have ever done in the past.

I beleive labour will have the assistance of certain comrades in other countries to manipulate social media to sway the vote to their favour.

Well we all will know tomorrow.

Giving every man the vote has no more made men wise and free, than Christianity has made them good.

Well that was a surprise!

Now wait for the great stitch up by the cons. Brexit in name only.

Farage's comments on how bad things will get in the coming months will more than likely come true.

Tories can now get us out of the failed eu. 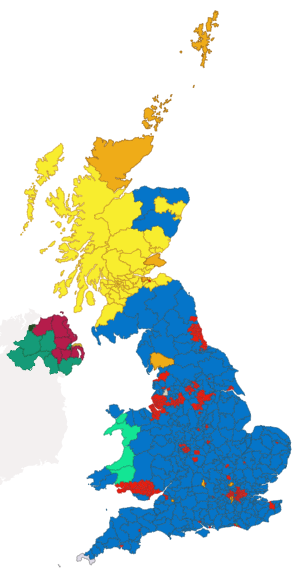 Justice has been served by the British People.

Every centrist MP who defected from Labour and Tories loses seat.

Got a special for them. 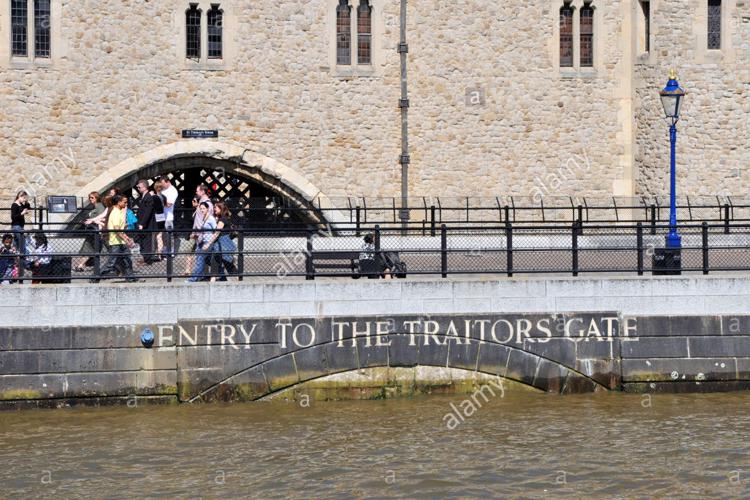 Great result locally too.  Morris wiped the floor with Wrigley, and in neighbouring Totnes turncoat Wollaston was similarly trounced, with the added bonus that her mate Soubry in Broxtowe was also shown the door.

This election and the result has shown MP's and party leaders not to ignore the will of the people. This election has been a second referendum and yet again the people have voted LEAVE.

Huge Conservative majority = UK not bankrupt in 6 months time and therefore we can still have our great NHS.

Time will tell, but based on previous decades the only good things that will happen is for the m.p's.

to be tied to the e.u. forever, to continue to pay in and to be dictated to by Germany and France.

Sterling will soon be replaced with the euro and the e.u. will dictate our budgets and impose massive fines if we fail to comply.

As for the e.u. army May has already signed us up for that.

God, I hate politicians and our corrupt governing system of so-called democracy.

But we're getting brexit done, so

we won't continue to pay the eu,

we won't be dictated to by Germany or France,

we'll never be in the euro crapo-currency,

But the rich will be getting richer etc.

As I said, Goodbye NHS.

After all, the (Super Rich) Tories have had 9, yes, 9 years to get the NHS right but have let it run into the ground.

Me and my friends are getting on and neither they nor I have found any NHS hospital to be bad. Some hospitals have been better than others but that was down to management and staff, not any political party. My most recent experience was certainly not that the NHS had been run into the ground. Far from it, the  treatment, food and facilities were better than ever. I've voted for all the political party's in my time and every election Labour say the Tory's will ruin or sell off the NHS but it's never happened despite the Tory's being in power for most of my life. I've reached the conclusion that it's best to rely on your own experience rather than biased speculation and scare stories.

I am getting on as well Lisa and you are spot on the NHS is a politacal punch bag we need improvements of course we do and maybe now is the time for those improvements to happen.

These low lifes should have their dole money stopped.

Why do you call them "low lifes" and why do you asume they are on unemployment benefit?

Oh yes. The super rich tories won but why has the £ slumped  against the € and $?

It goes to show that all their (false) promises have been rejected by the financial instutions globaly.

We are in for a very rough future.

Stop the world, I want to get off.

If we are in for a rough ride, then who (especially Paul) will you blame?

Sterling has not slumped against the euro or dollar, far from it.  That's just another Remoaner lie.

And after the vote in parliament today, Remoaners now have to admit defeat and shut up.

Sorry old chap but @Carer is right. Here is the proof, and it's NOT the remoaners but financial instutes.

You must be like Paul and be wearing blinkers and reject the truth.