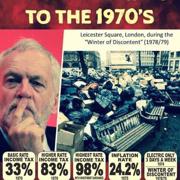 Although Labour, the Liberal Democrats, the SNP and the Greens are confirmed, @ the date and time of this posting, the Prime Minister, Boris Johnson still isn’t on board

When the head of Channel 4 news slags off Boris at the Edinburgh Festival, I'm not surprised the Tories want nothing to do with the channel, it's not exactly a bastion of impartiality.  There is also the alleged incident of presenter Jon Snow chanting "F*ck the Tories" while attending Glastonbury.

So Boris Johnson should turn up despite that then. He could always refer to the above incidences.

The Climate Change Question Time is being organised by Action on Climate in Teignbridge (ACT).

I have just looked at their website and see that the Conservative Candidate has withdrawn from attending.

Climate change.......India, usa,Russia, China, south america!!!!!!!!!!!!!!!!!! Anything the UK gets forced into for this sham would have the same effect as using a thimble to bale out the titanic as it went down

Wake up people and realise that you are being scammed.

Use this link for how to ask the candidates a question

No point Lynne from previous experience they will tell you what you want to hear then do the opposite.

Today I received an online advert urging me to vote Conservative because that way climate change will be addressed. (!!!)

Bear in mind that Boris Johnson couldn't be bothered to turn up to Channel 4s Climate Change debate and that locally the Conservative candidate is following suit by withdrawing from the Climate Change Question Time being held in Newton Abbot this coming Thursday.  (see very first post of this thread).

No wonder they have withdrawn, until USA, China , & India  take environmental steps you are just Fart*ng against Thunder.....

The Tories have withdrawn because they simply can't stand on a pro-environmental platform with any credibility. They're banking on the Brexit leaver's vote. Its tactical they're just chosing their battles.

Swinson's voting record is anti-environmentalist and taking donations from a company that holds fracking licenses speaks volumes of her and her party. Martin Wrigley would be better off withdrawing or declining.

I expect Debenham to present the most coherent green policies, then Osben. But only the former's party is campaigning for electoral reform.  So this hustings will be pretty irrelevant given that we have a first past the post system.

Only the Greens acknowledge the emissions invovled in animal agriculture and eating meat. The rest of the parties are clueless. So it looks bleak.

This is what you will get if you vote Labour next week as for voting LibDem well grow up been there before they couldnt organize a piss up in the Lansdowne. 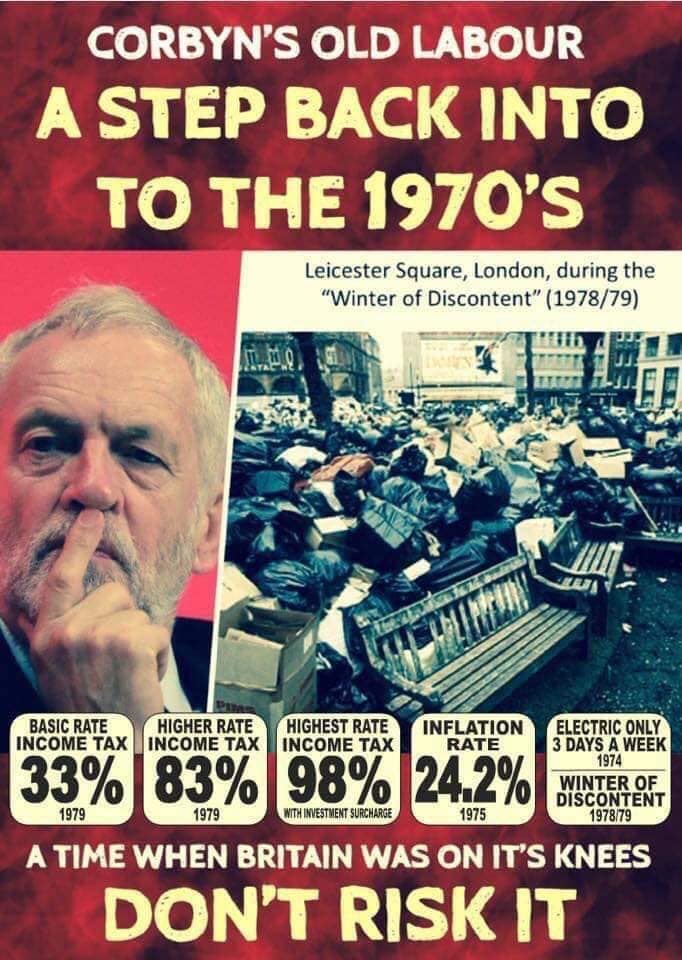 If Labour get elected then at least all the hordes of economic migrants crossing the Channel can look forward to living in superior accommodation.

My parents and I are economic migrants. Aren't we welcome in the UK? We contribute a hell of a lot to the economy and the UK in general.

We did not travel here in a 'horde' either.

Who do you think we are? The Vikings? Or the Orcs from Lord Of The Rings? We are not an army. We are human beings.

The house I grew up in, before we came to the UK was superior compared to where we live now.

If the house you lived in before migrating to the UK was far superior, therefore one would assume your standard of living was also. So why did you and your parents come here. Burnside I dont think is refering to migrants arriving here with financial stability and the means to buy property and run businesses. He means the thousands queuing at the French ports with nothing awaiting the chance to get here illegally on the promise of free state aid, health care and other benifits.

That depends whether you view a superior or even a decent standard of living as being solely linked to a family's finances or as something much more than that.

Our situation changed from one of financial stability to the opposite. Then the situation worsened to civil war. So I personally understand the plight of economic migrants and also those who flee conflict and seek asylum. Many of them are my compatriots and friends and they have lost everything. Lukily my family arrived in the UK before the conflict started.

My parents came here because they needed to work to live. And the NHS and engineering sector required qualified, competent workers.

I came here with my sibling, because we were children, my parents children.

Where else would I have gone?

The UK is becoming increasingly xenophobic and racist. Please can people consider that many in the Dawlish area may not be ethnically English and that insensitive comments can be very offensive.

And about the 'hordes of economic migrants' comment. Please let the other person write for themselves.

The thousands of economic migrants congregating around the French ports have travelled through countless safe countries in Europe, they have no moral or legal right to come to this country.  But, come they do in droves every day, and we stupidly send out the welcoming boats for them.  Let them apply through the legal route and arrive with the proper documentation.

Just spotted something very interesting on the Met office web site. Its a pie chart showing the breakdown of the biggest greehouse gas generators which is directly a main cause of global warming and climate change. So relating it to the industry im involved in and it shows Electric cars and the increasing promotion of them is nothing but a giant con. The biggest air polluter is the generation of Electricity and heat at 25%. Transport including aircraft and more importantly diesels which are being targeted only create 14% of greenhouse gas emissions. This information would suggest that electric vehicles are going to contribute even more to air pollution and should therefore be taxed approx 11% higher than diesel vehicles.

Another down side to Electric vehicles is of course the battery. Once this becomes unable to accept a normal charge even greater amounts of electricity are going to be needed to try and maintain the vehicles life as once the battery fails the vehicle becomes unecconomic to repair and is therfore scrap. The next problem being the battery contains heavy metals which now become toxic waste. Perhaps someone with a sientific background could explain how we are not being misslead here

I believe all western countries have a moral obligation to poorer less developed countries. Expecially those former imperial powers such as Britain that have developed and grown wealthy at the expense of past colonies.

Why do you think thousands of migrants leave their homelands?

Those migrants would die if boats didn't patrol the Channel. And many do. They're not welcoming boats. Human lives are at stake.

If developed countries like the UK and US don't want an influx of migrants then they should seek to reform the World Bank and WTO and allow pooorer nations to develop, by cancelling those countries' debts.

Yet that's not in the interests of the coroporations and the elite who run this country and Trump's America. So it's easier to exploit those nations' resources, manipulate their weaknesses and pull the strings of corrupt puppet dictators. This then leads to poverty, warfare, famine and extremism like ISIS.

They're simply trying to move to where the wealth is amassed - in the West. If it was shared more justly across the globe we would not have this problem.

In their situation wouldn't we all do the same?

Migrants will keep coming to the UK as long as the greed of the West persists.

I agree, electric cars are a con. The Green New Deal is just a con too, its an opportunity for corporations make huge profits from the coming 'green industrial revolution'. They see it a as huge opportunity.