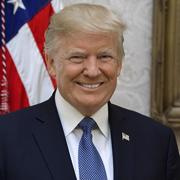 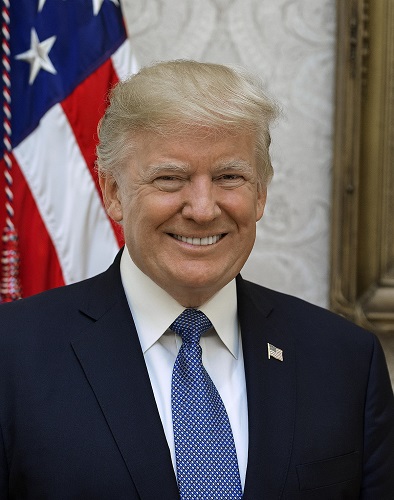 Remember that saying when he starts on about fantastic future trade deals with the UK (or rUK as it may turn out to be).

Fantastic for which country?

He is the American President, he should put America first. Shame we don't have a leader like that, yet.

So if American interests are first in any trade deal (understandably from the US's point of view) then it follows that other countries' interests are of secondary importance.

The US, having the largest economy, has more clout than the (r)UK.

So who will come off best then?

What's this "rUk" you keep talking about?

A UK/US deal will be beneficial to both our countries. Both have a lot to offer.

Post Brexit we won't have the eu taking they huge cut for doing nout.

@Burneside rUk = remaining UK after Scotland has become independent and NI becomes part of the RoI.

@Paul The EU doesn't do nowt. Amongst other things it negotiates trade deals on behalf of its member countries.

Being rather presumptious there aren't you, Lynne?

Not from where I'm standing Burneside.  And there are Tories who agree with me.

and I think Boris might be a bit difficult to 'sell' in Scotland come the next GE https://www.businessinsider.com/boris-johnson-ban-scottish-people-from-being-prime-minister-2019-6?r=US&IR=T

For example you could get a lovely hat. 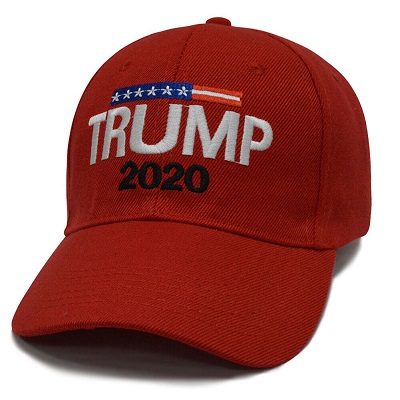 "Get your Trump 2020 supporter apparel here"

Yes, that cap is ideal if you are out somewhere and caught short so you can have a good 'd**p' in it.

'Trump for a Dump'. Good slogan.

I'm sure President Trump being a great man wouldn't mind a bit of humour.

Which part is great? Multiple bankruptcies? Pussy grabbing mysogonist? Boasts about not paying debts? Imprisoning children in unsanitry and unsafe conditions? Lying constantly? taking credit for the work of others?  I can go on... and on... and on!!

Paul, like Boris, is being almost totally delusional much of the time as well as being positively unclear about what he means and understands.

EU is a communistic organisation? Please define communist, or at least what you mean by the word.

A trade deal with the UK will benefit both? How? Please explain

Trump a Great Man? Explain Great and how it applies to Trump.

Boris is an idiot. He won't win the next GE.

Put Korean peninsula on a course for peace.
Pulled out of the disastrous Iran nuclear deal. Appeasement is never the answer.
Seen there is no evidence of man made climate change and got out of the Paris climate agreement.
Predicted Brexit correctly.
Put the UK at the front of the queue.

All proving President Trump is a man of integrity.

Donald Trump will be president for 4 more very successful years. The Americans won’t vote for the dems that have caused so much suffering on their southern border.


If we had voted in we would now be on a course to even more control by Brussels. Thankfully enough of us understood the threat to our existence the EU posed. 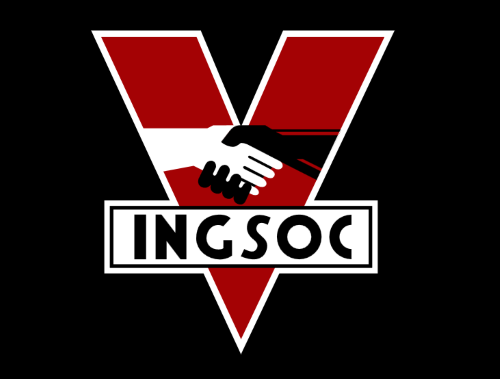 Trump is not a scientist. We believe and trust science all the time until it is something that goes against our biases. Pulling out of Paris was about apeasing US businesses that didn't want to adhere to the rules as it may affect profits.

Anyone who thinks climate change isn't happening or is natural and humans aren't the cause haven't been listening to the scientists.