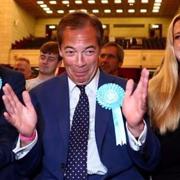 An excellent result for the Brexit Party. 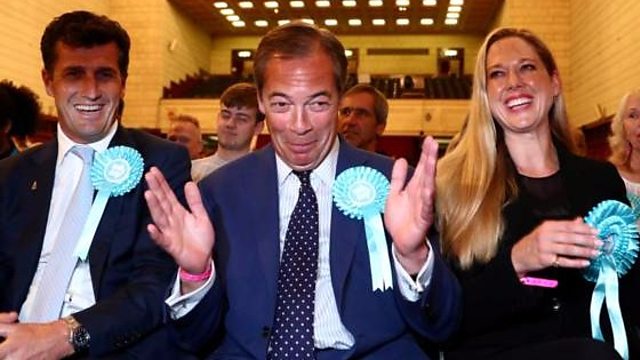 And JC is saying today that he will listen to what people wanted, well if he had done that before we would now be rowing our own boat. He doesn't know how to listen, he bangs on about other things and would not listen to what the the people voted on in the referendum.

Yet again a message has been sent but are they listening? not one jot, they are adding numbers together to justify their stance to remain.

In its coverage SKY attributed all Labour votes to the Remain cause in order to misrepresent the result, which just shows it is as untrustworthy as the BBC when it comes to reporting.