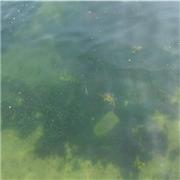 Pics of this morning's walk around Dawlish.

A lovely morning walk around Dawlish, until I witnessed the following at the end of the walk.

As I was walking past the tourist info centre at around midday. I spotted the most adorable golden spaniel puppy, a few months old, sitting between the legs of an adult male who was sitting on the wall opposite the centre. As I walked past the the male struck the puppy on the nose with the end of the braided lead, sufficient to make the pup yelp each of the several times he did it. I could see no reason why he should decide to inflict such a punishment on such a young pup, there are some masty people out there.

Right, needed to vent that.....pics below. 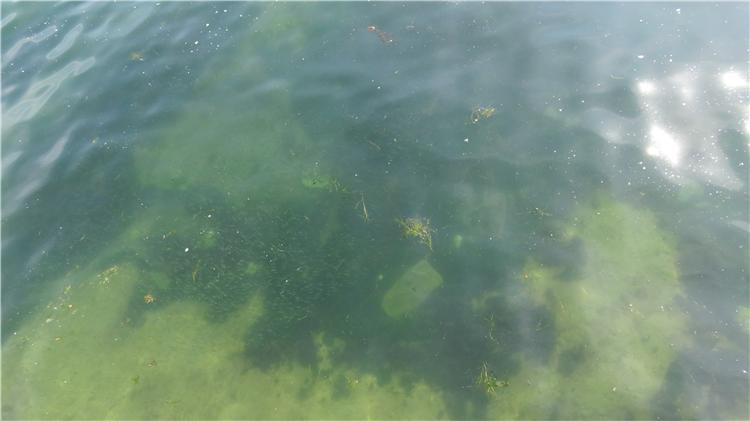 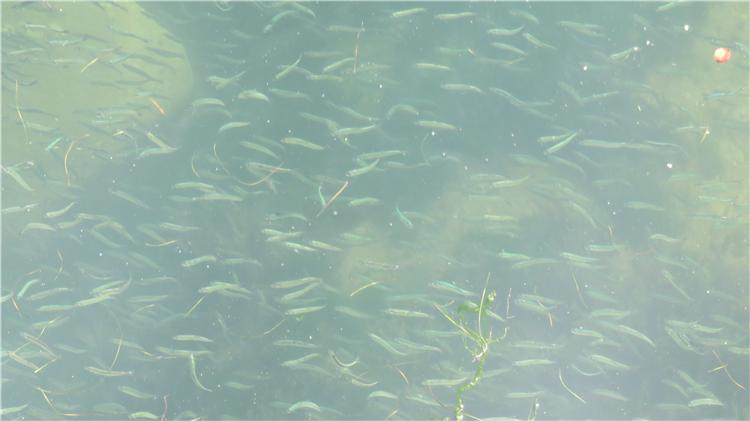 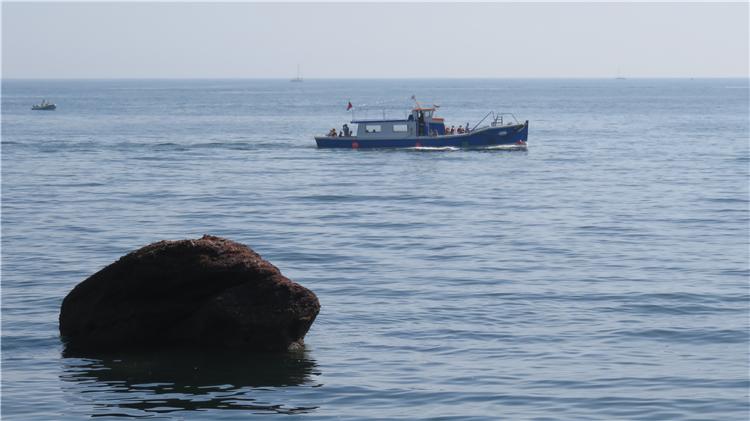 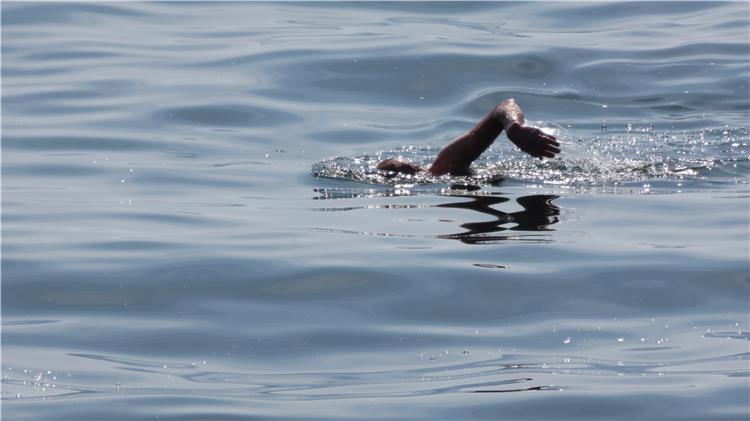 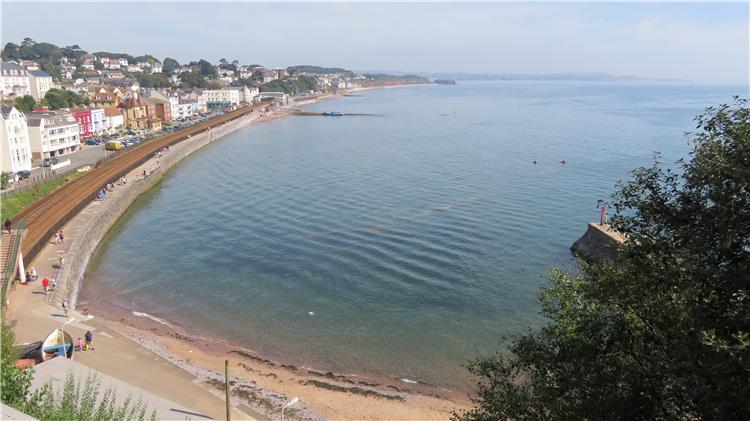 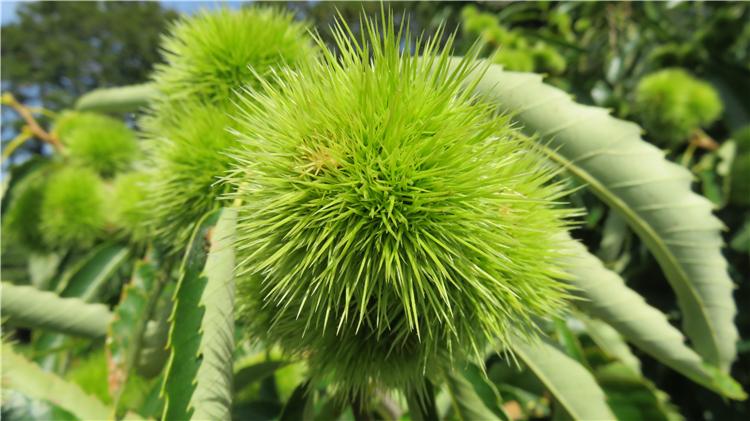 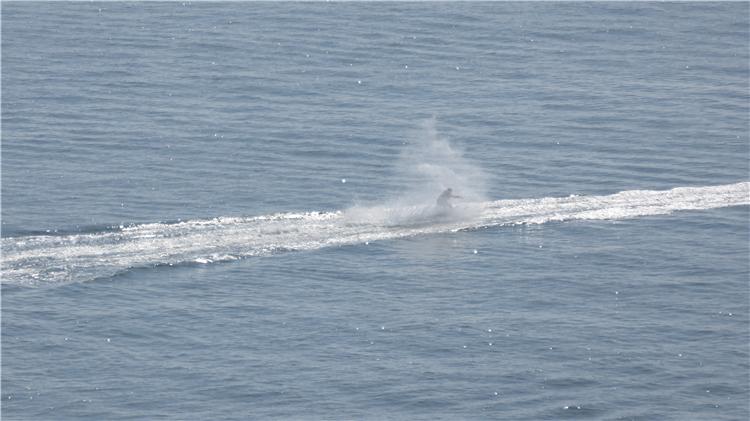 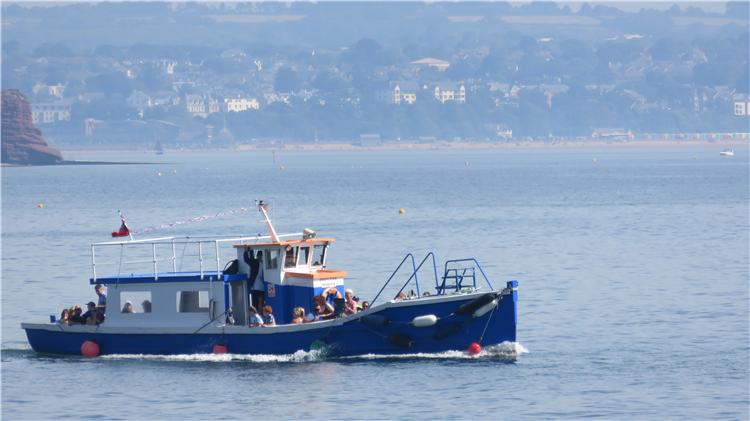 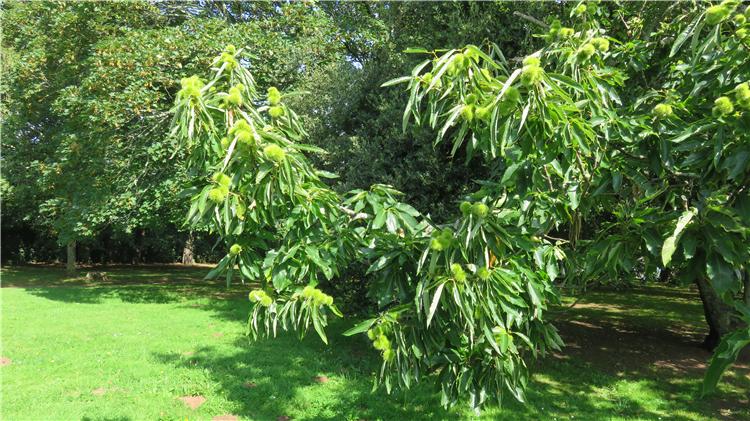 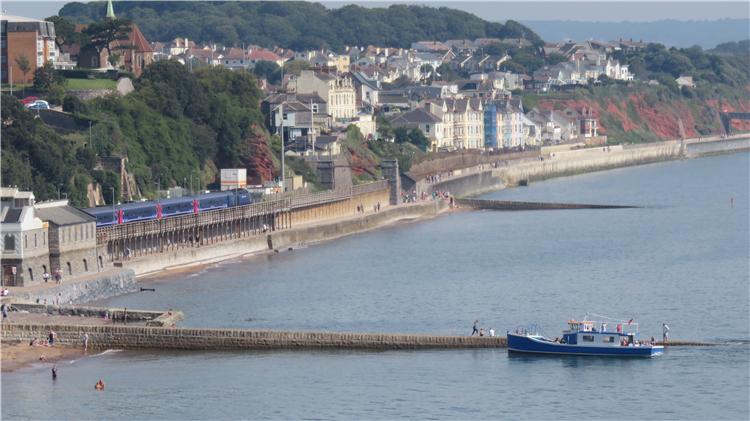 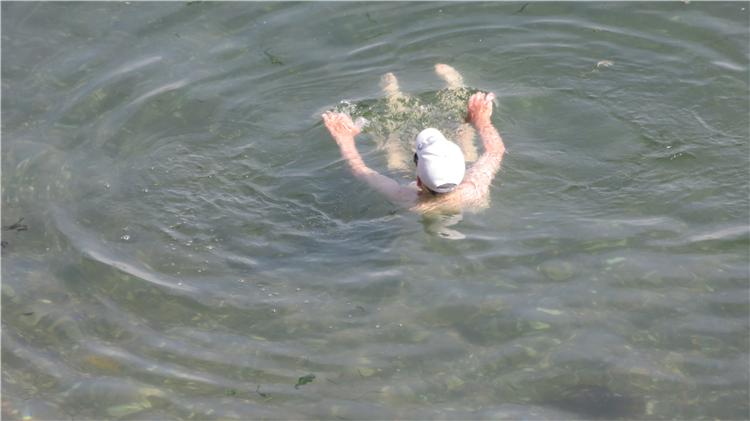 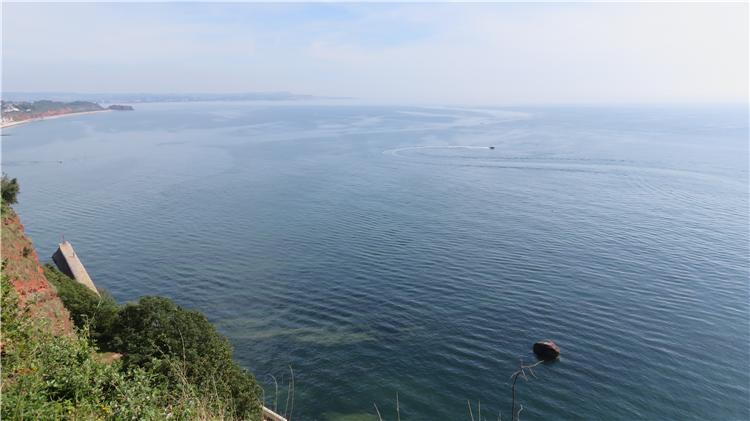 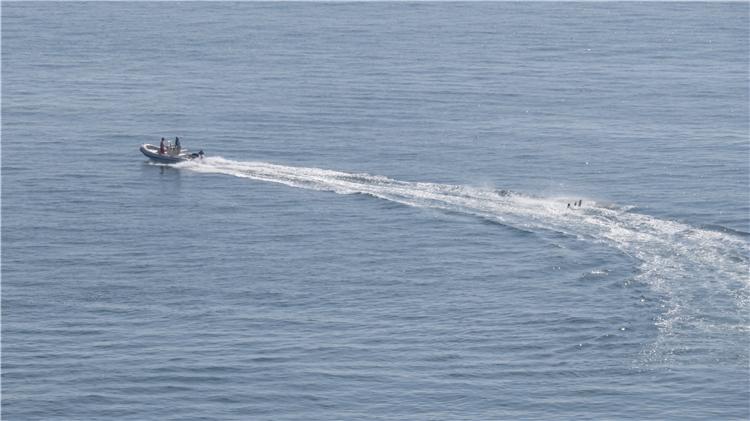 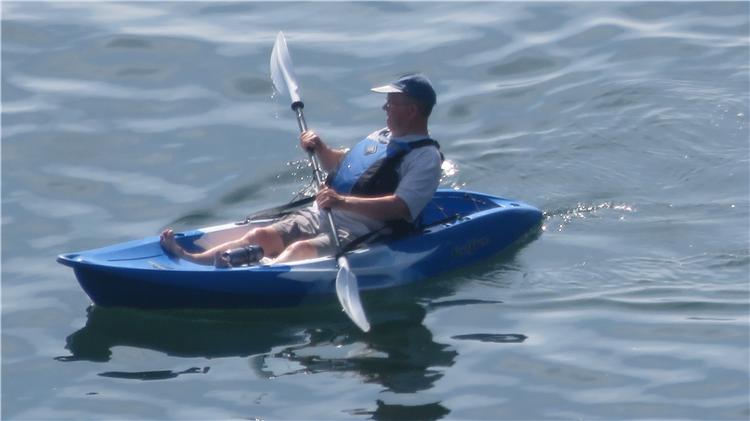 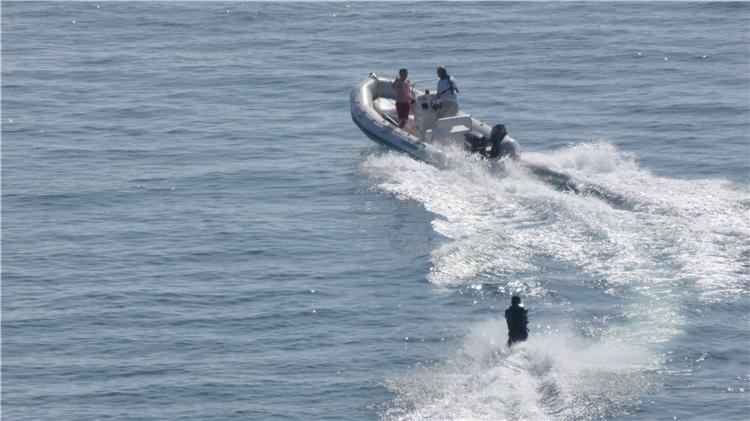 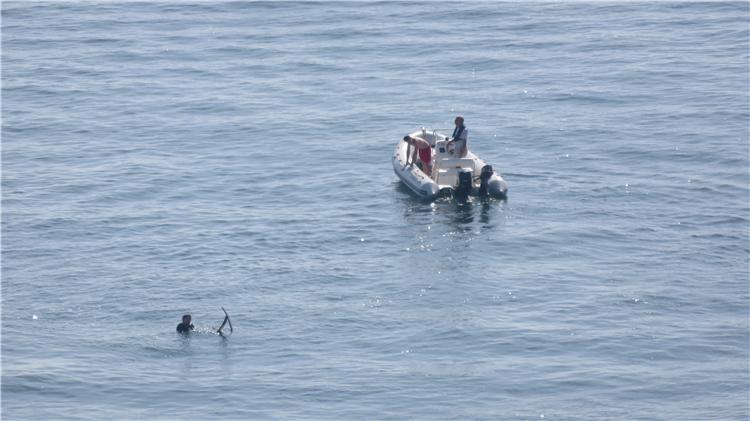 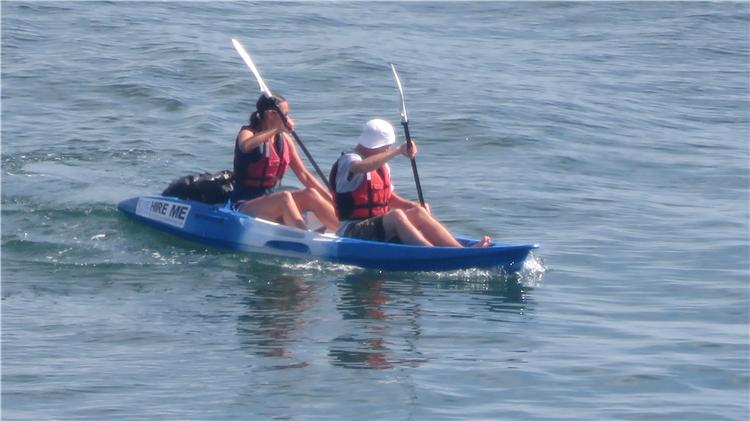 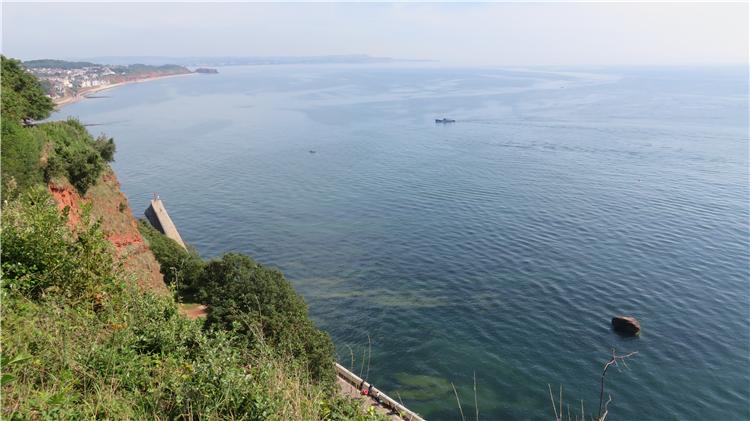 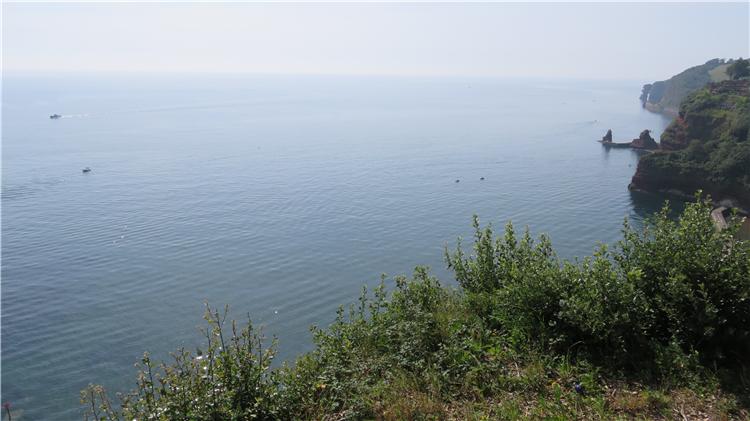 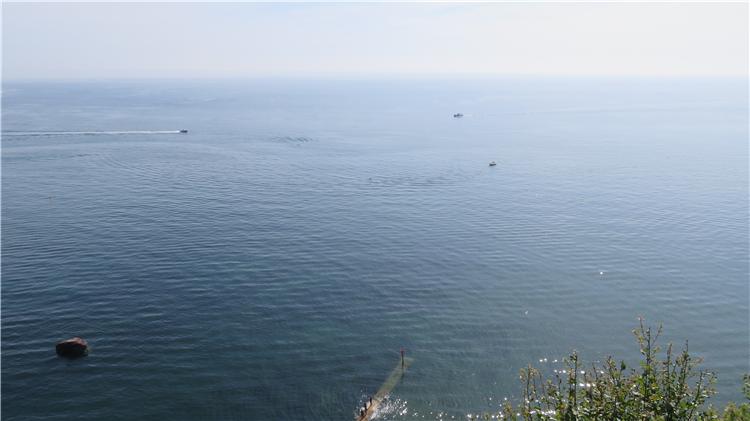 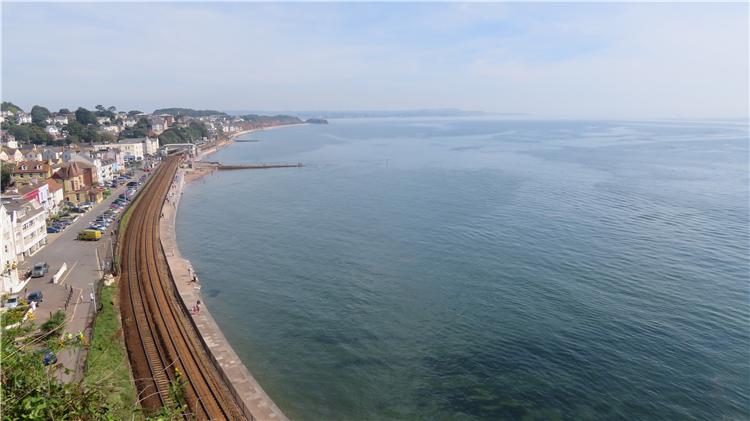 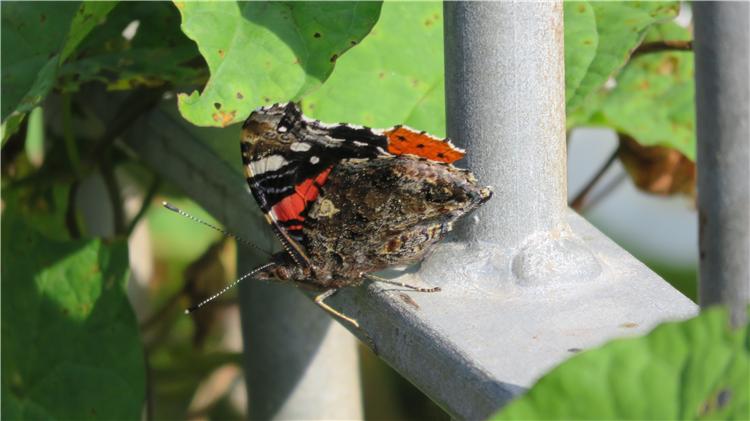 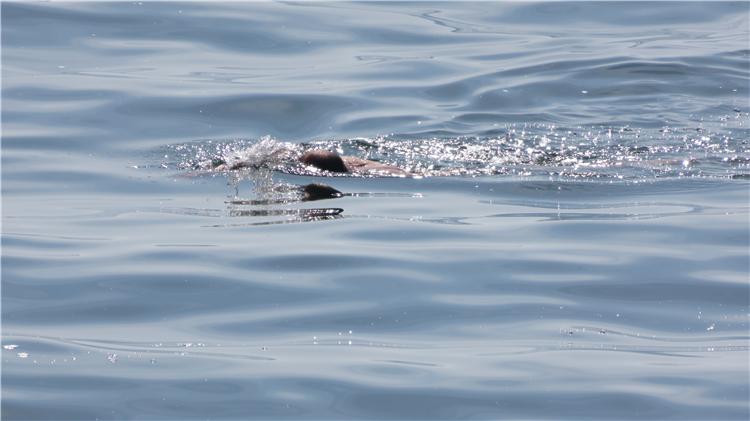 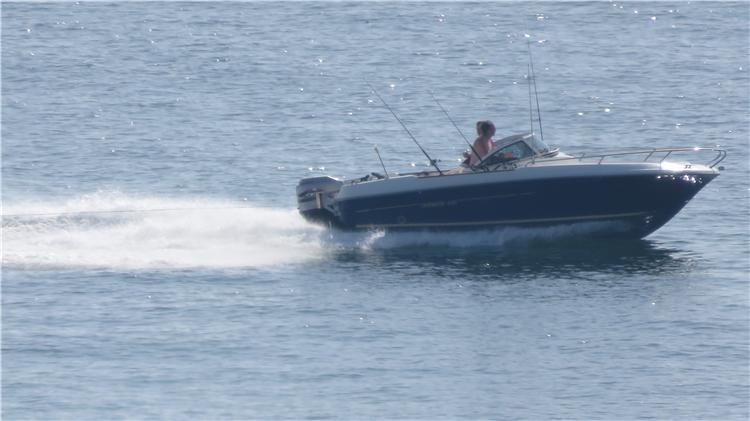 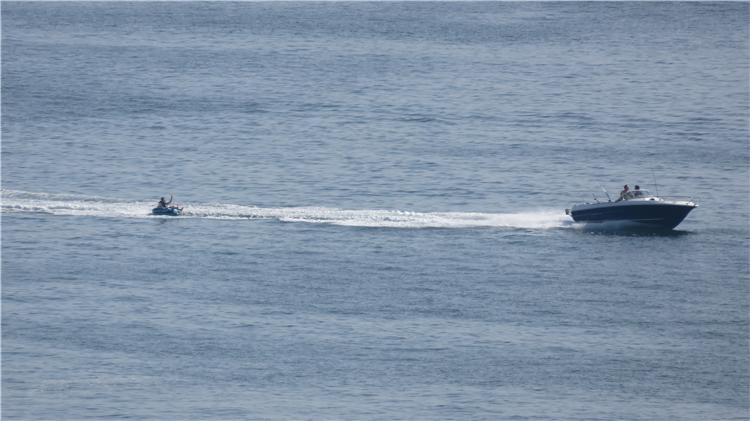 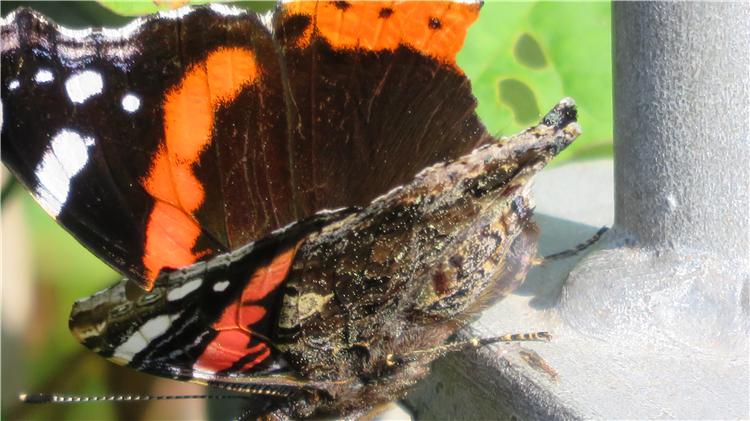 Nice pictures. What did the cruel dog owner say when you challenged him about his vile behaviour?

Lovely pictures DEEDOODLE. What a nasty man did you not have something that you could have wacked him on the nose with?

@Diana Mond - i did not challenge him, what do you think some one with that mentality will do to the liitle pup after i had vented in front of him, i hate to think.

@ZIGGY - i did, i have 2 very large fists attached to 2 very large arms on two very large shoulders, but the only thing that would have produced would have been me in the back of a police car. don't get me wrong the thought of punching him on the nose and many other things ran through my mind at the time, but i would be no better than him if i had.