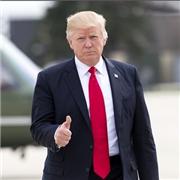 He is his own man, not owned by the media or Wall Street and they hate him for it.

What a great President, he just gets the job done. 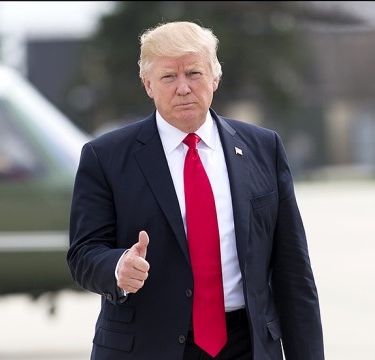 I think you are on ypour own there.

Well, I'm clearly not as there are 3 agrees.

It's a bit ironic that Corbyn was recently telling Trump to build bridges not walls.  And in London they have now had to build walls on bridges.

One thing you cannot deny about Trump is that he is doing what he said he would do If Elected...right/wrong his doing it. More than can be said about the buch of back stabbing vipers that we have in all levels of power in this country.