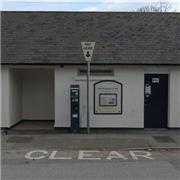 I thought the cycle shop was supposed to be open for this summer!

The cycle shop is just an empty shell with the toilet tiles still on the wall, no ceiling and no power points to be seen. To top it all off the w.c's, what's left, are now closed for the winter.

Anyone know what is happening with this fiasco? 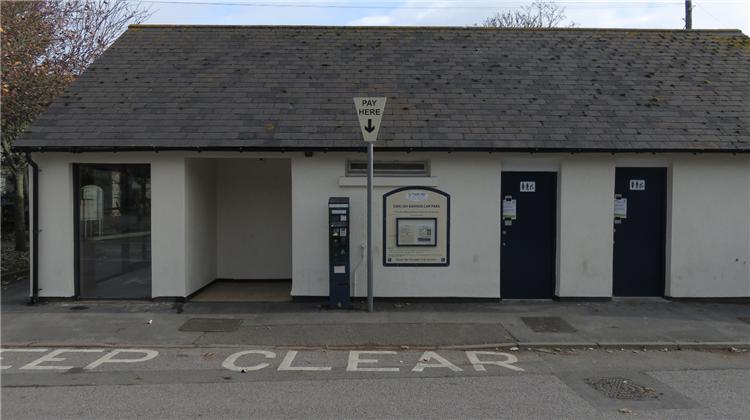 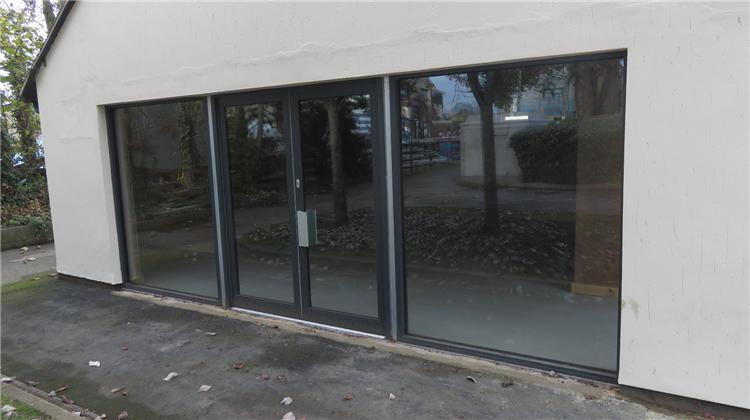 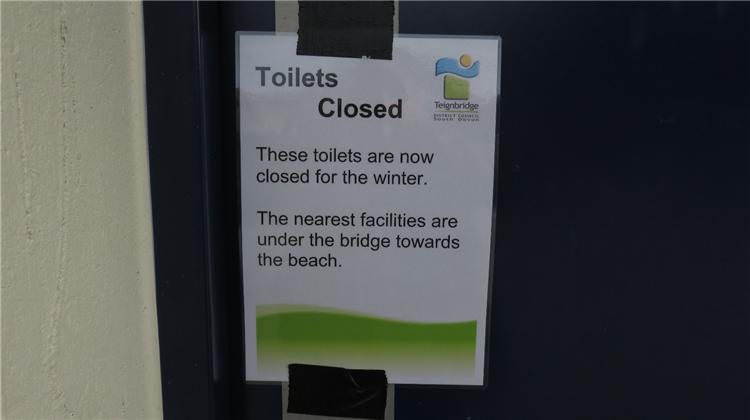 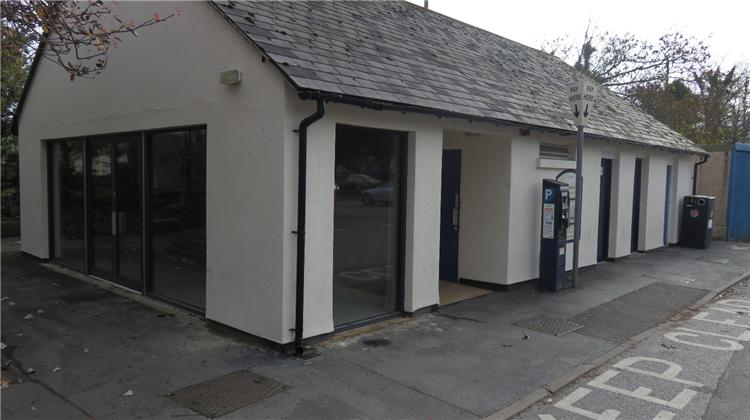 There is a notice in the paper for tenders for the shop.

From what Lynne gleamed (her post 7th April 2016 07:15) TDC was awarded £30k to convert the facility into a new cycle hire facility.

The w.c's were originally closed down in October 2014, I believe, reopened this summer and now closed for the winter.

Breaking Wind was quite keen to open a cycle shop at the location. Why not forget putting it out to tender, as no one else seems to be interested, and let Breaking Wind get in their and do his thing.

I'm sure it has been put out to tender before and someone was found to run it and nothing seems to have happened.

I've been told, and it was also in the paper, that the person who won the tender subsequently pulled out of the deal. Who that was and why that was I have no idea and I doubt that it will ever be put in the public domain.

@Lynne - thanks for the update.

It's been a fiasco from the start. The toilets should never have been closed in the first place given the large numbers of visitors using the car park. They were sacrificed for Sandy Lane toilets so a few dog walkers could go to the loo!

Still no change in the status of this phantom cycle hire buisiness, why couldn't Breaking Wind be allowed to open it. At least he would make a go of it. Considering this dates back to 2014. Anyone got any info on this one?

You could try asking one of the councillors who represent Dawlish Warren on TDC.

This place has been empty since 2016 (not 2014). At least the toilets are now open, which was the gripe of most locals.

@From The Grave - i feel i must correct you, the toilets were closed before 2016 with porta-loos placed outside the closed w.c's. the w.c's have been reopened, but a far reduced facility than was originally there.

Below is the link to the 38degrees Dawlish Warren cycle hire campaign.

Below are the minutes from Dawlish Town Council meeting dated Thursday 11th June 2015.

Thanks for the clarification. I honestly thought it was last year, not 2015 (or 2014). Time flies when you're having fun.

Closed for the winter and now comes the tourist season they are now  closed for essential maintenance. Something they, obviously, could not do whilst they were closed for the entire winter, what a joke! 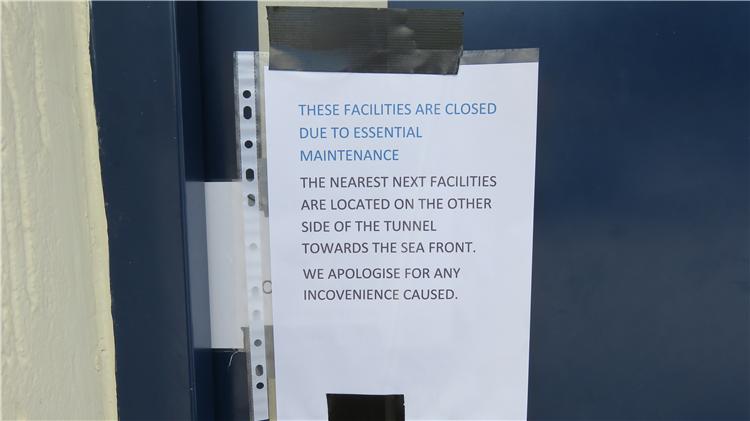 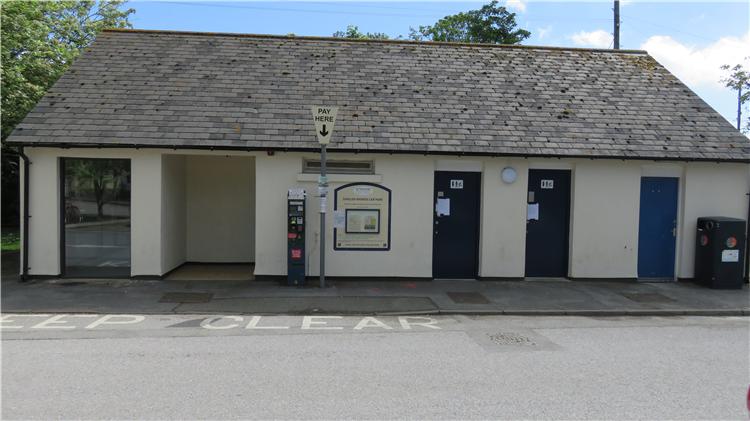 Yet another TDC fiasco. When are the tax payers of Teignbridge going to do something about this incompetent joke of a district authority. A public vote of no confidence needs to be raised asap.