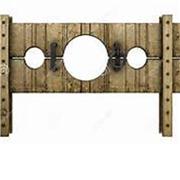 Read all about it! TDC in latest edition of Private Eye!!

See page 18 (the Rotten Boroughs section) for info about TDC cllrs and council tax, and the pay award to TDC's chief exec.

How about this for a laugh,

Just think, if we didn't pay such fat cat salaries we would have decent services and public toilets!

I wrote to Ms Bulbeck several years ago with a query about the Electoral Register but didn't even receive an acknowledgement, let alone a reply. The same thing happened recently when I wrote to Teignbridge about noise levels.  I don't think they wish to be accountable to the 'little people' who pay their salaries.

@ken - no wonder they are all grinning in their photo's showing the management structure and pay scale link you posted. How they can justify the salaries they get down here, when most average people work there backside's off for around 12k a year. It's a shame that their sky high salaries are inversly proportional to the quantity and quality of their contributions to the rate payers of teignbridge. shame they cannot be put into stocks on the lawn and we could all throw mouldy fruit and fish at these overpaid government stooges. 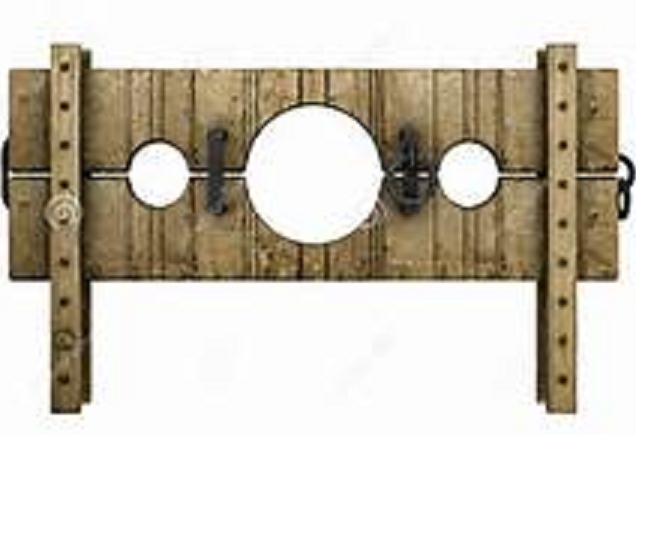 Salary range for top 13 TDC Officers, this is without any other benefits or bonuses that they may have been awarded, it also does not have the cost of employers national insurance contributions.

That link doesn't work.  I told Private Eye about it earlier this week.

The link is working now.

If you click on the map for TDC you will see that it shows the following:

Reminders for overdue council tax payments were sent to 3 councillors

1 x councillor (a Conservative) was summonsed for an outstanding payment of £1,259.57.

TDC will not divulge the name of this councilllor.

The councillor concerned paid up after the court case.

I was told today that for the fat cat salary Ms Bulbeck earns she only works FOUR dayas a week!! Nice work if you can get it!. Does anyone know if this is accurate?

Did you also know that TDC paid a cool £1 million pounds extra into the council pension fund because of a shortfall on the valuation in the 2015/2016 financial year. Also at the last valuation the fund should a shortfall of £71 million, got a damn good pension fund have these council employees.

Stinks more than my refuse bin that only gets collected once a fortnight, just waiting for that to change to evey three weeks.

There needs to be an independant audit of the financial goings on at Townhall to find out exactly where all our money DOES go. They seem to treat it like there own piggy bank, in my opinion.

I agree DEEDOODLE, how do we go about it?

It is the right of every citizen to inspect and question the accounts of the local council. From what I have seen so far TDC seems to be putting the rights of its employees before the needs of the residents of Teignbridge.

What gets under my skin is the amount of money and benefits these people get paid relative to the average wage of the area. Also with no relation to the level at which they perform. In some instances around the country certain highly paid council employess who have been found to have been less than competent get huge pay outs when they are requested to leave. If it were the average worker they would just be let go, end off.

We are supposedly in a time of austerity, but other than the council banging on they dont have any money. They seem to be able to get millions for the little projects they like.

It wouldn't be so bad if the essential services were up to par, but there not.

Yes, as I have said many times, I know the money comes from another source, huh... it all comes from the Bl&&&& tax payer's pocket.