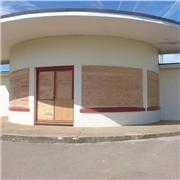 Just come back from Sandy Lane park and noticed the vandals have struck again.

One of the doors already boarded up the other one is now been broken open and a window smashed, not sure if it's been reported but all the debris and rubbish is visible.

Does anyone know who you have to report to?

You could try the Leisure Centre

So sad to see yet more vandalism one window at the back broken nearly all the other windows have been shattered by constant attempt to break them, drain pipes torn out despite being protected with metal casing.

After the first attack one of the side windows remained open after the doors were board up i phoned to report it and it's still open.

So sad, who's going to foot the bill for this? 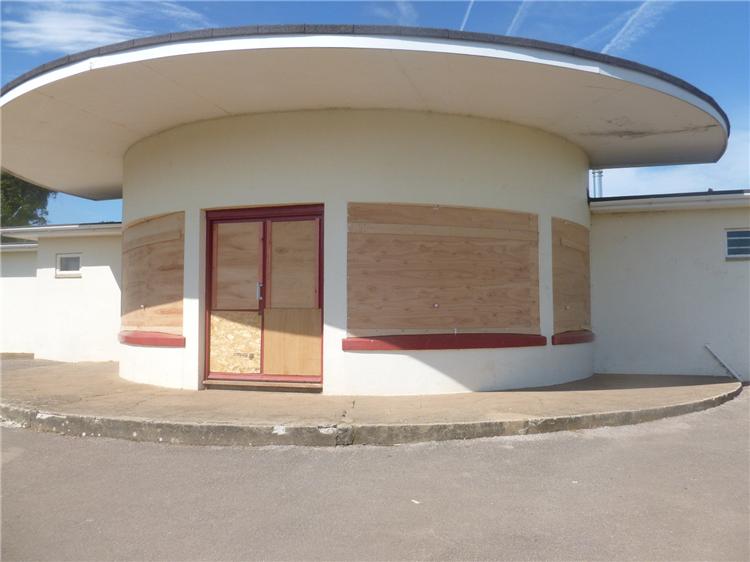 The kids responsible for the damage won't be footing the bill, that's for sure. Likewise their parents - who probably are quick to moan about the cost of council tax...