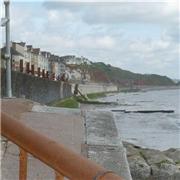 Does anyone know when the sea wall is going to be open. Seems to be different opening dates. In my opinion it's taking way to long, yes I understand that the weather plays a part in this. The February storms that caused so much damage was repared in just over 2 months end of June I think. Now here we are one year later. Just asking.

But they are rebuilding the wall at the breach, surely its important to get it right before they reopen it !!!

It must be close to completion as all the concrete pumps have been removed from Exeter Road this morning.

Just been told there is still some work to finish before the steps can be put in place.

One of the security guards told me they have been told unofficially it maybe opened the end of July or begining of August. 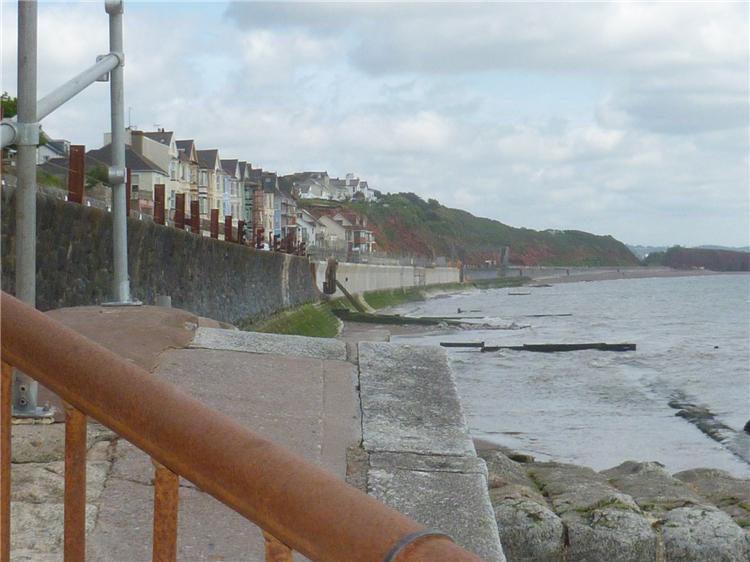