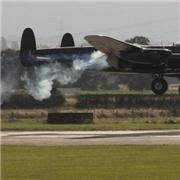 Had to miss the Air Show this year, sadly.  But, as I was coming out of the Smugglers yesterday about 6-ish, who should fly over but the Red Arrows, in two tight groups of four and five.  Their website says they were flying at Dartmouth y'day evening so I guess that's where they were heading.  Funny thing was, absolutely no-one else even looked up.  Old hat, I suppose ... but I enjoyed seeing them.

They were at bournemouths airshow today but only 8 of them as red 3's wife had gone into labour!!

Seems you folk got lucky? Unlike later shows :(  And no this wasn't a stunt. 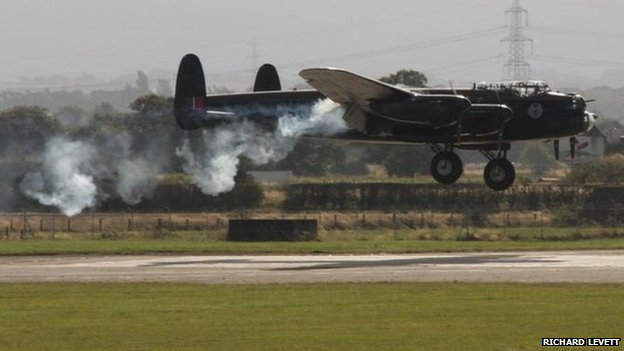 By looking at the reports, it was the Canadian 'Lanc' and will have to have a replacement engine.

Good luck to the crew when they return home.