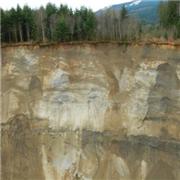 What an idiotic report on BBC Spotlight tonight!  The way it was reported suggested the the landslide was an act of nature rather than a deliberate act of mankind in order to facilitate the continuing fantastic progress being made by the orange army.

And as as for that Chris Woodward idiot - well done for trying your best to put people off from planning Easter holidays down here!  Unbelievable ignorance from him!

Spotted the army going down there yesterday. Controlled explosion next perhaps?

Apparently the holiday camps are full for Easter

The Army have been asked to clear it using explosives and specialist armoured diggers.

Although an act of mankind, was possibly a pre-emptive action to prevent far worse - Ref USA landslide in the news this weekend, caused by heavy rain, not the sea.  Credit to the 'orange army' having to fight on 'two fronts'. 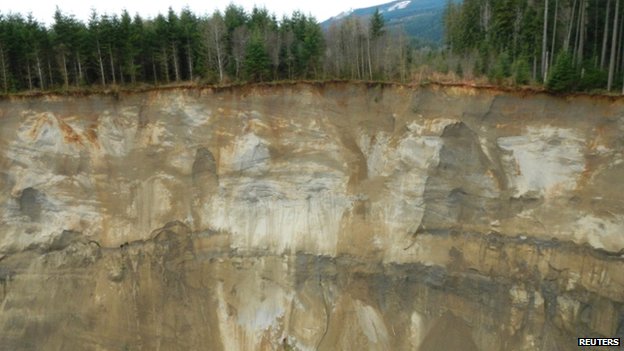 I wonder if Chris Woodward had his bunting out today??!!