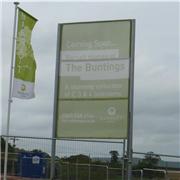 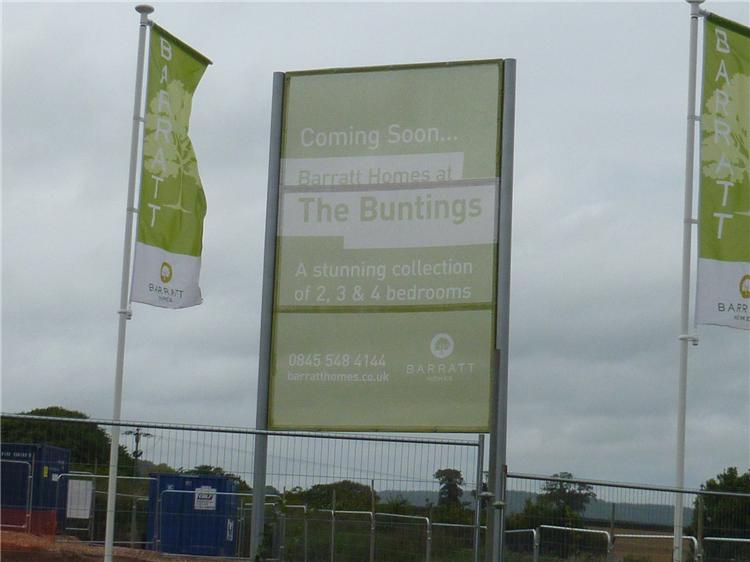 Great news - More crappy little wooden sheds you wont be able to swing a cat in.

Since when have Barratts ever built a STUNNING collection of anything.

Still its good business for the 3/4 size furniture makers, just make sure you view when the doors are on LOL

I can't get the site plan to work on this.  Does it say anything about the planned doctors surgery here or has that died a death?

They might be small but it will give somewhere to live if you don't have much money and  it's work to local builders.

People complained when houses were not being built. Now complain because house are.

Anyone seeing the usual negative comments on here and thinking on living there and in Dawlish may well think twice!

we have lived in Dawlish just over 1 year now. our opinion on the area is it's lovely, it's really convieniant place with exeter up the road, the people are generally quite nice, yes there's a bit of moaning, we think its down to a large portion of the population aren't working and therefore they have a lot of time on their hands in which to find fault. lack of working population is just down to the amount of people who have chosen to retire here, people with ill health chosen to enjoy life in nice surroundings and seasonal employment trends.   JUST MY OPINION  Lovely place, soo pleased

More of our country side converted to housing estates to home an ever increasing number of people who are unable to buy their own home. This doesn't resolve the underlying problem of lack of employment in the area, if anything you have even more people applying for the same few jobs. The only people making money out of this are the developers and their cronnies. Also. as someone else commented, where is the additional infrastructure for schools, hospitals, emergency services, libraries, public transport and dare I say it JOBS coming from ?

Jobs. Apparently that won't be a problem as............there will be an area reserved for employment units up by Langdon Hospital. The logic being, it seems, that if employment areas are provided then businesses will (re)locate to where the business units and the potential employees are located. Cheaper for businesses to be sited here than in Exeter for example.  Ergo there will be no extra traffic on the A379 as there will be no need to commute to Exeter for work.

Do you believe all that?

Not my argument I hasten to add but that of the planners/the planning policies they have to follow.

And on the subject of jobs - anyone know how many units are presently vacant on the Shutterton industrial estate?

The tiny little units on Shutterton are no good for the promotion of employment in the area. We need some larger high class office accomodation like Pyne Hills, but as with the slowly developing units behind Sainsburys no developer will build such until there are buyers on the market. This is the point behind the argument Dawlish has nill employment propects and terrible road access so why build hundreds of houses here. As said further up its just a pocket lining excerise for developers and most probably TDC