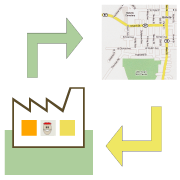 Past Events on Hedley Way Centre